5 Points of a Game Plan 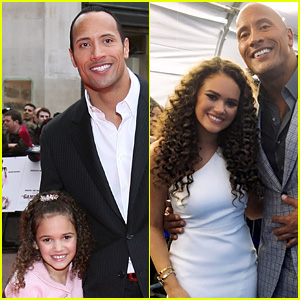 This young actress may have become famous at a young age when she starred in The Game Plan opposite Dwayne "The Rock" Johnson, but she continues to be appearing in Hollywood roles today. 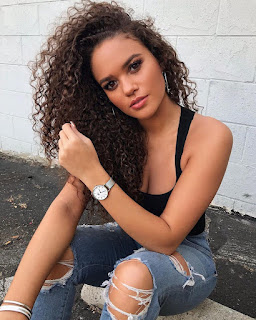 She also appeared as Sophie in the Disney show Cory in the House, before becoming a teenager and ultimately an Instagram heart throb. 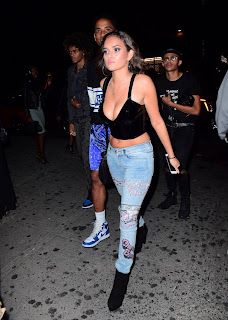 She still does some acting, but her roles have been limited to voice acting or direct to video releases. 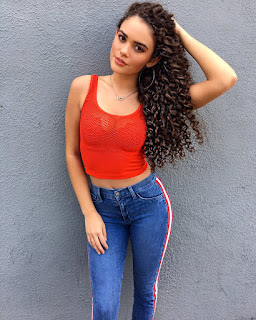 Her Instagram has over 3.6Million followers despite not being as active in the public eye with her acting. 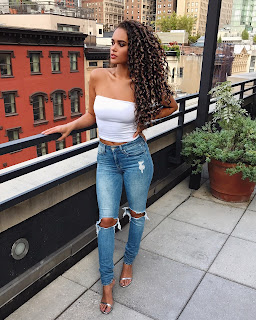 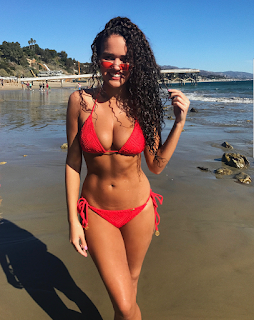 It's clear to see why she still has so many followers though. 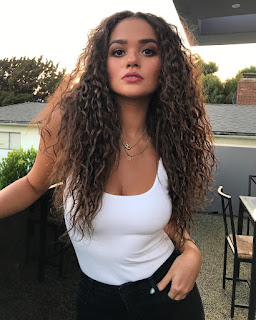 Recently she has been appearing on the Facebook webisodes platform in a show called 5 points. 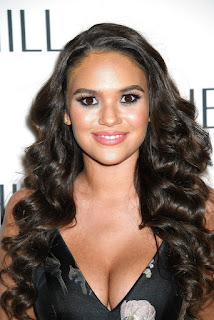 5 points Facebook webisodes revolve around one dramatic event and looking at how that event occurred through 5 points of reference leading up to it. 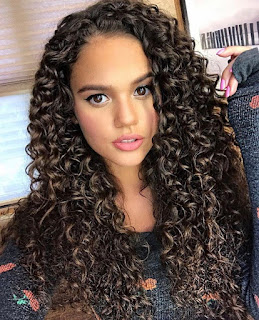 It reminds me a bit of the TV show Lost in that everyone was connected leading up to "the event". I highly encourage you to check it out if you haven't already. The episodes are short and can be binge watched in a few hours.

The back of this 2016 Topps Mini discusses how Cutch made 5 consecutive trips to the Mid Summer Classic All-Star Game.  That feat was made only by Roberto Clemente, a point of distinction that should have Cutch ranked as one of the All-Time Pirates. 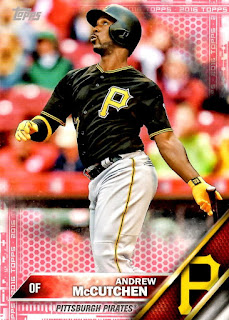 Numbered to only 5 copies 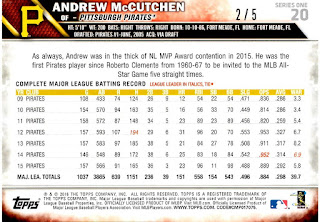 Posted by Collecting Cutch at 8:51 AM

Email ThisBlogThis!Share to TwitterShare to FacebookShare to Pinterest
Labels: Madison Pettis, pink, Save The Boobies, SaveTheBoobies