Cardboard Cameos: Fox in the Shadows

Tonight is going to be a fun game as a Pirates fan watching two former Pirates compete to get their team to the ALCS.

Enough about that though. Let's move towards today's subject... 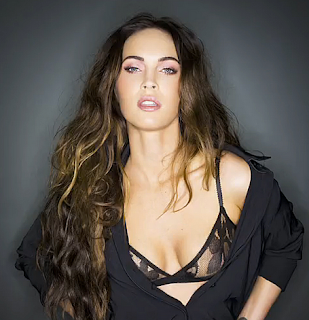 I said last year that I would be using Meghan Fox this year as part of my SaveTheBoobies event. 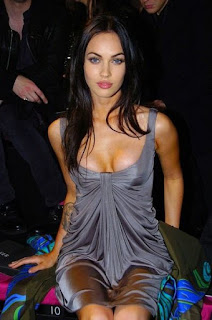 Everyone knows of her good mechanical skills in Transformers

While she may not have the biggest pair that I have shown, they are looking really good proportional to her body even in that terrible movie called Jennifer's Body 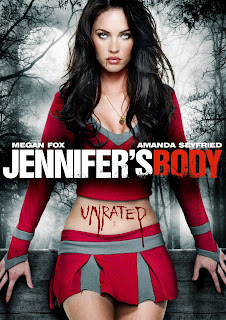 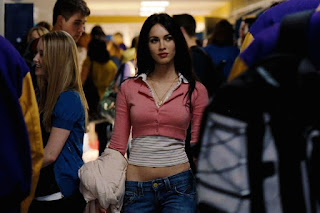 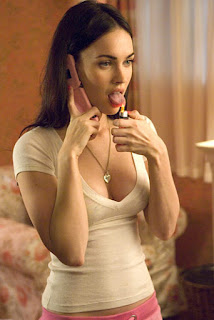 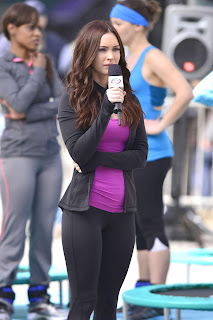 Who knew that reporting in New York City would lead to being chased by evil ninjas? 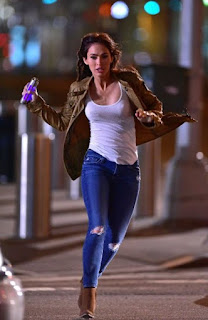 She reprised the role as the beautiful undercover reporter

In the sequel TMNT2: Out of the Shadows 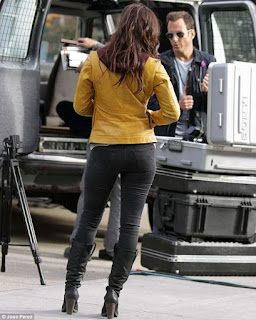 Look in the blurry shadows of Gerrit Cole's 2013 Update Rookie Debut card and you can see a dirty legged centerfielder. 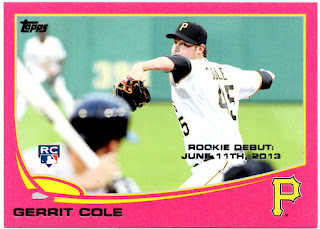 Any idea who that could be? 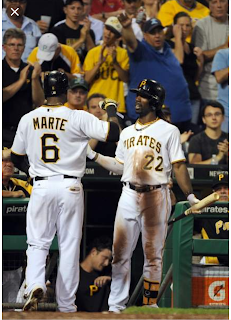 Yup, Andrew McCutchen can be seen in the background of Gerrit's rookie debut card.

2 former Pirates pitchers will face off tonight to determine who advances to the ALCS.  It's Gerrit Cole vs Tyler Glasnow.

Posted by Collecting Cutch at 4:46 PM