Let's Put a Smile On That Face


Yesterday I went to the local premiere of The Joker.  It was a lot darker and more rooted in his medical and mental problems than I initially thought it would be.  The story was fantastic, but Joaquin Phoenix performance was truly insane.  If he isn't nominated for an Oscar, there is a problem.

Zazie Beetz appeared in the movie as a love interest for The Joker and I previously knew her from her role in Deadpool 2 when she played the character Domino. 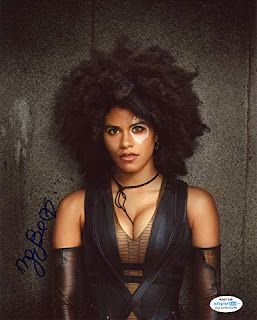 There was a lot of backlash from fans before the movie came out because of the casting, but Zazie killed it in that movie (no pun intended) 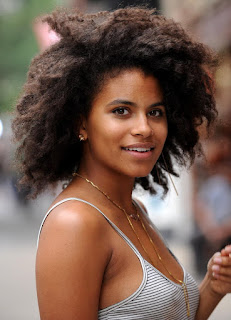 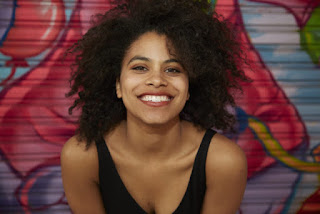 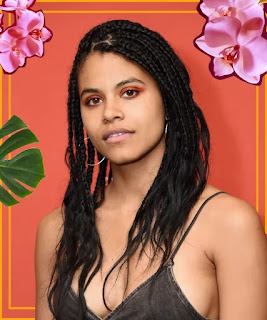 And her most recent role is in the Joker movie.

While Joaquin Phoenix did eventually say the line that made Heath Ledger's Joker an all time iconic performance, I still left with a smile on my face. 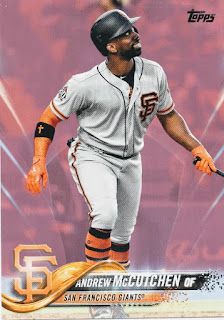 Make a donation to the Breast Cancer Awareness, it will put a smile on my face.
Posted by Collecting Cutch at 6:21 AM