Strange(r) Things are Afoot at the Spectra

And with today's post we have reached the finish line for the 4th Annual Save Second Base Event.

Thank you for all the comments and participating in all the contests I ran this month.  Cards will all ship the first week of November.  Please link back to my blog and The National Breast Cancer Foundation.  It's important to share awareness all year long. 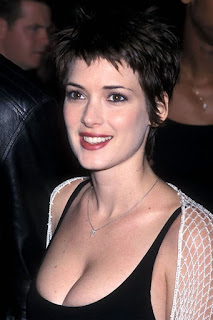 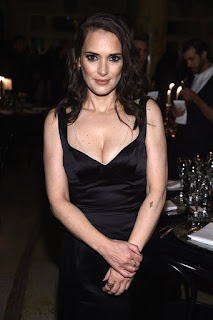 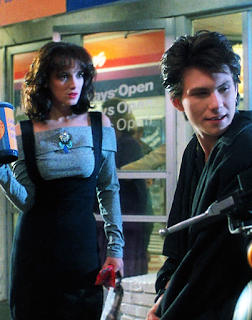 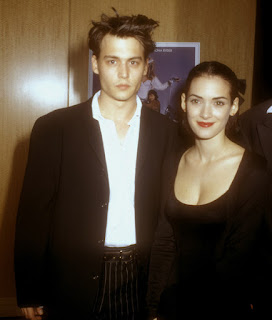 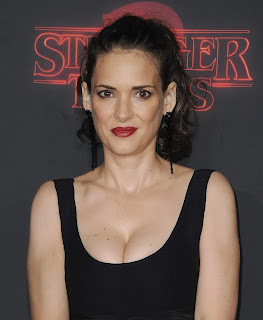 Anyone remember that scene from Heathers?

Winona is a treat at award shows 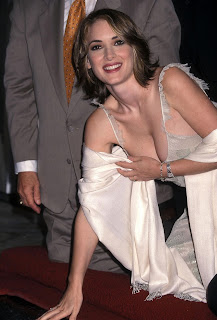 She is immortal in Hollywood 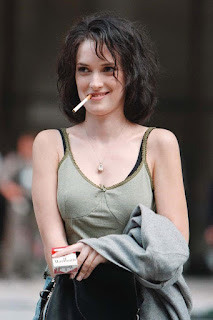 And the good girl

And she has one of the best cinematic bounces in history.

She has a long history with Keanu Reeves. 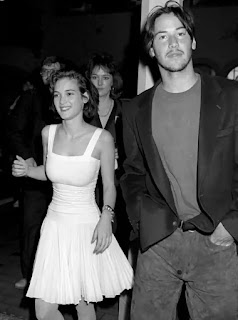 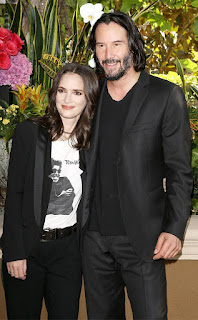 Haven't I seen her wear that outfit before? 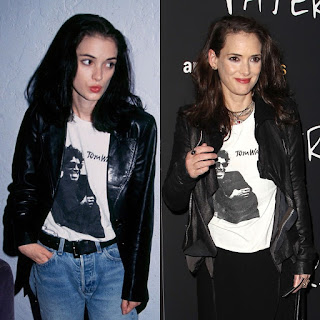 She barely aged in almost 30 years.


She isn't ever type casted, but often times she appears in supernatural movies/shows of some sort.

When it comes to a supernatural or unusual mind, very few outpace the mind of Tim Burton.  It is for that reason that on Halloween I will discuss how she has appeared in a trio of Tim Burton movies. 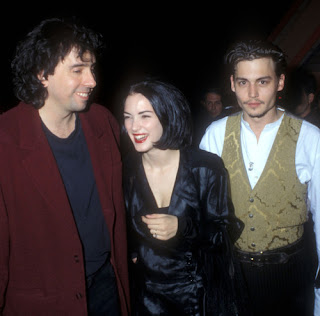 Her first feature lead role was in Beetlejuice 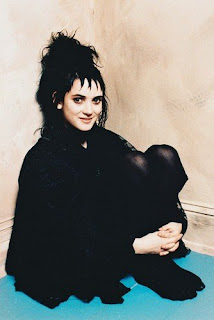 She would later pair up with Burton again in the Johnny Depp star performance, Edward Scissorhands. 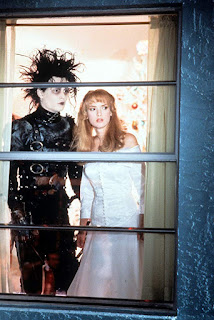 She then lent her voice in the animated feature Frankenweenie. 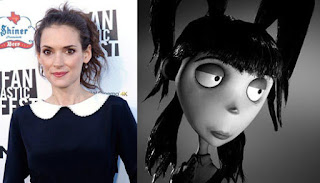 That is a Triple T(h)reat and all are acceptable to watch for Halloween purposes. 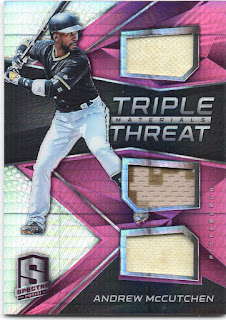 No tricks here. This 2017 Chronicles Spectra triple relic Triple Threat card contains pieces that are guaranteed by Panini to have been game used. 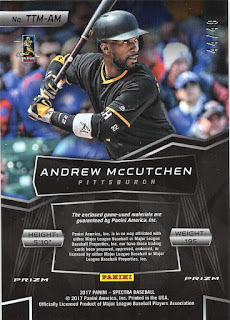 Posted by Collecting Cutch at 7:04 AM