It's football Sunday!!!!
The undefeated Pittsburgh Steelers are hosting the Philadelphia Eagles.
Today's subject matter is the only female reporter born in Philly that I enjoy. 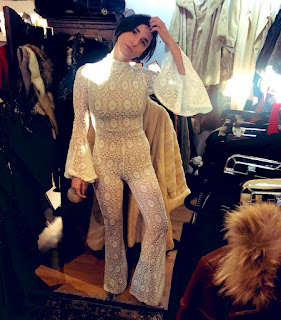 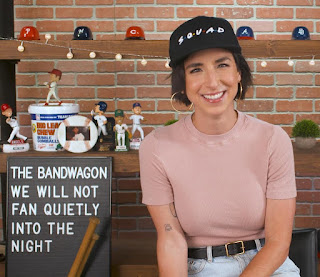 If you've heard of Hannah, it is most likely because of her Yahoo Sports show, The Bandwagon. 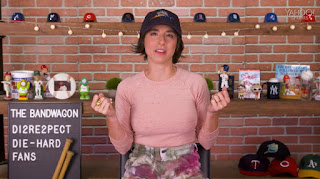 The show does a great job making each episode relevant to current events going on in the MLB. 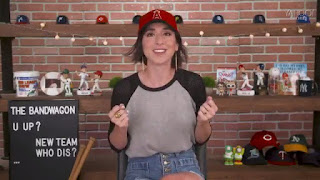 Similar to shows on the MLB Network, there are certain catch phrases that are used periodically to make you connect with the show. 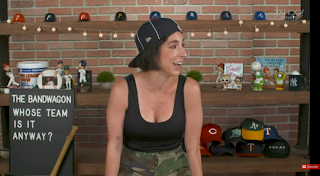 Throughout each episode you can catch Hannah interacting with her cast and laughing. 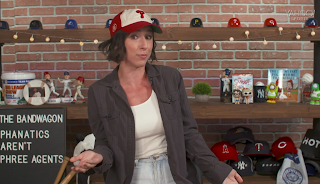 In addition to providing a lot of laughs and fun emotions on The Bandwagon, Hannah's twitter account is a fun read as well. 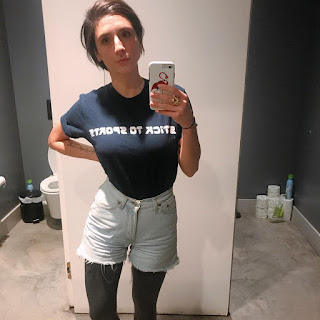 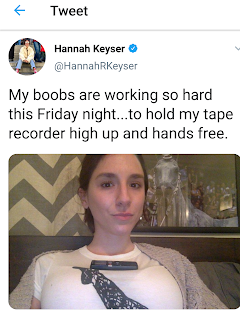 She has worked for Yahoo Sports and Mentalfloss while also being a writer for various other outlets across the nation. 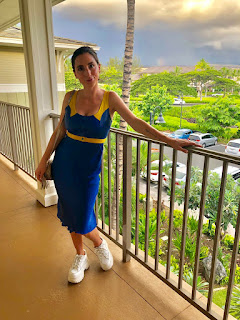 Originally from Philadelphia she has claimed her father used to take her to the Vet (Veteran's Stadium) when she was younger and that she had a pet lizard named after Lenny Dykstra. 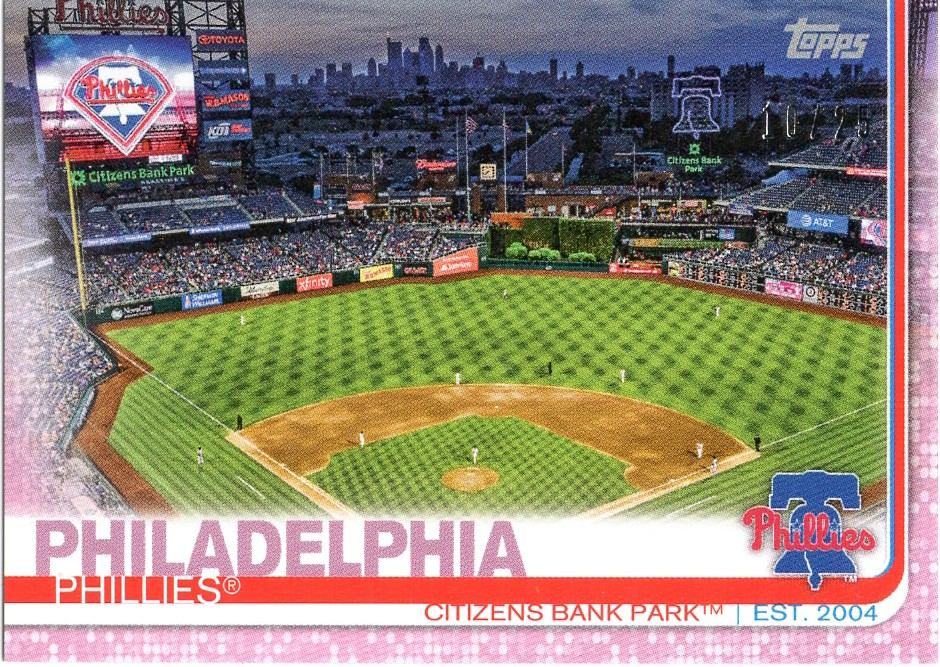 Since the Steelers are hosting the Eagles today (with fans in attendance), I thought it would be fun to show off someone born in Philadelphia and show off a pink card of Cutch's new home, Citizens Bank Park. 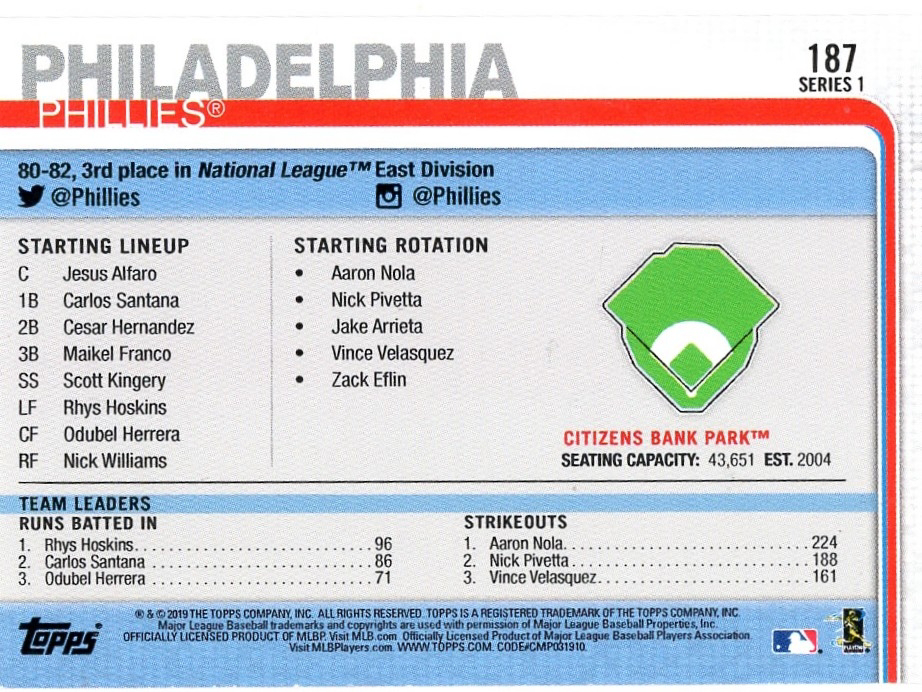 The Steelers last hosted the Eagles back in 2012 that I attended and the Steelers won. (I don't want to talk about the 2016 matchup where the Eagles destroyed Pittsburgh in Philadelphia).  A lot has changed since then. but I feel safe in saying Andrew McCutchen is probably still a Steelers fan.  He recently did a hype video for the game which you can see here.
Who are your favorite Philly area celebrities?
How is your football team doing this year?
Do you have any same state rivalries that you want to see happen more regularly?
Posted by Collecting Cutch at 5:23 AM