Hope for another Lost Season

First of all congrats to the Los Angeles Dodgers and their fans.  They appeared in their 3rd World Series in 4 years and won it.  A lot of the off-season will be discussing the Rays decision to pull Blake Snell in Game 6 after a 2 hit shutout with under 75 pitches, but let's not take away from the Dodgers ability to capitalize on opportunities.  Congrats to all the Dodgers bloggers.  I look forward to your posts over the next few days.
I will do a full Dodgers recap next week after my Save Second Base event is over.
Each year during the month of October, I show off only pink (and shades of pink like magenta, peach, etc) to help raise awareness of Breast Cancer, a leading cause of death for females in the United States.  For each (meaningful, non spam) comment left by those that follow the blog I donate a dollar to hopefully help at least one woman get a much needed mammogram (max $400).  Early detection is key!!!
If you want to make your own private donation please visit the National Breast Cancer Foundation.  There is a donate button on the main page and it only takes a minute of your time.  Every little bit helps.
I have focused primarily on cards that only feature Andrew McCutchen on the card, but in recent years have also featured cards with a cameo appearance (either being seen on the card or as a name cameo on the back of the card).  Last year I created Falco Files which discussed players that replaced (Shane Falco Replacements movie reference) on an active roster, number worn, or trade.  I will continue to utilize these styles of posts as we celebrate the 4th Collecting Cutch Save Second Base event (I am no longer counting my first run on the Pirates Treasure Room I did back in 2014.) 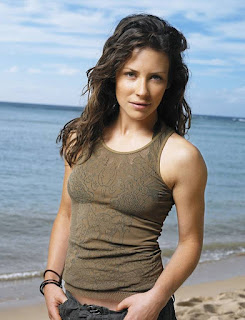 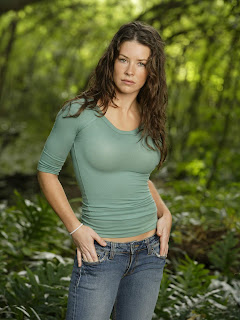 I absolutely loved Evangelline's character Kate in the TV show Lost.  The show had my attention week after week (until the final season).

She also appeared in a movie about hobbits, elves, and rings, but I am not a huge Lord of the Rings fan so The Hobbit just never struck my fancy. 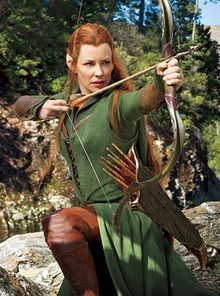 The film series never grabbed my attention and I have no anti-elf bias.

I don't know what this gif is all about, but I like it.

This one is pretty good too. 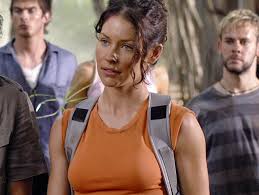 In addition to playing my favorite female character in my all time favorite TV show she has also appeared in the Marvel Cinematic Universe as a fan favorite character.

She has played Hope Van Dym, aka the Wasp, in three movies in the MCU. 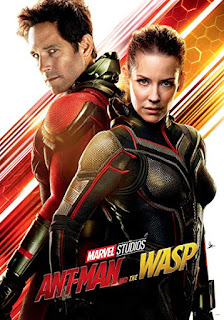 She also appeared in another of my favorite movies, a movie that to this day makes me smile at the end just like I do every time I watch Field of Dreams. 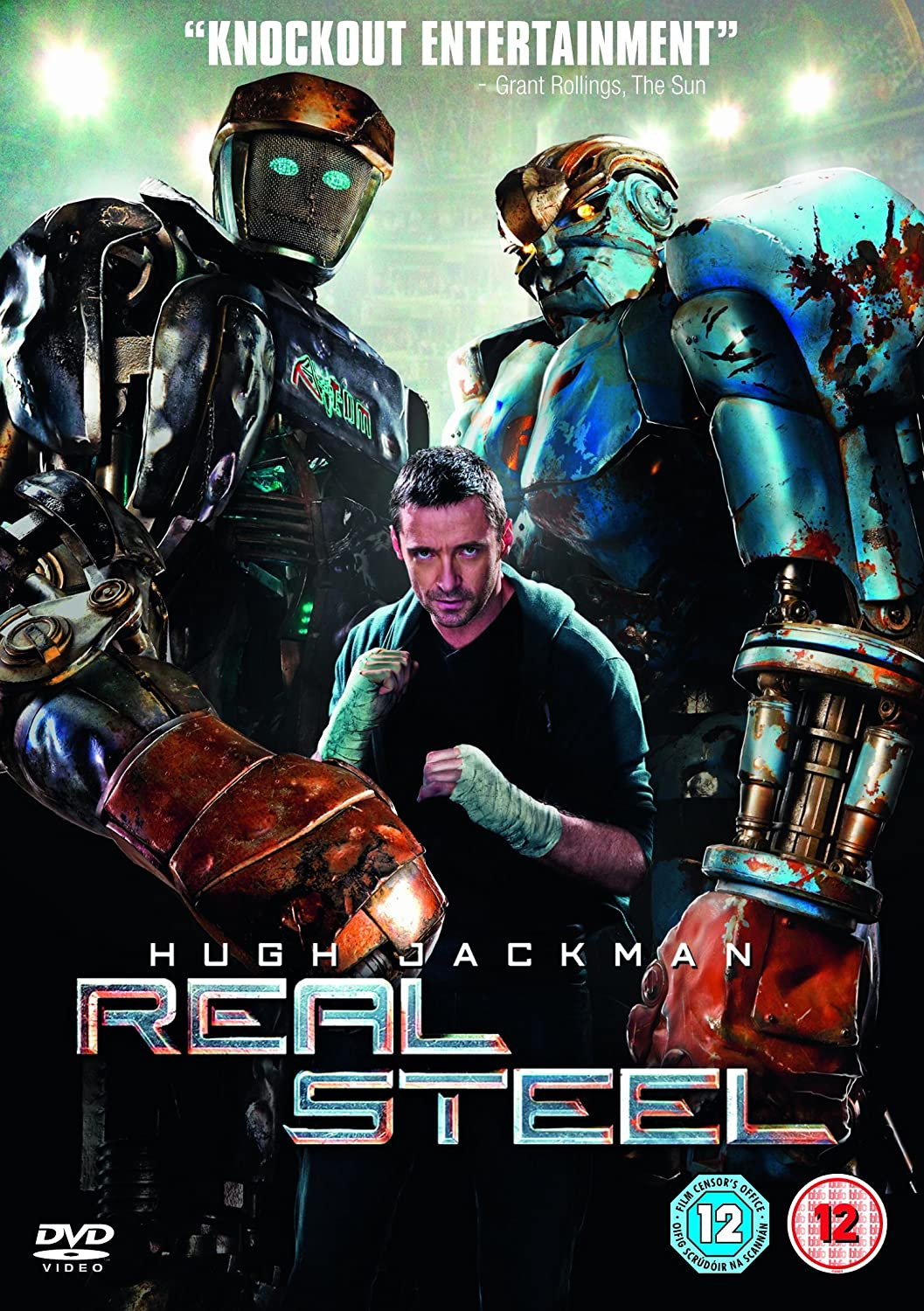 The movie I am referencing is Real Steel and it focuses on Charlie (Hugh Jackman), a former boxer, reconnect with his son on a robot fighting circuit and rekindle a connection with Bailey (Evangenine Lilly) in the process. 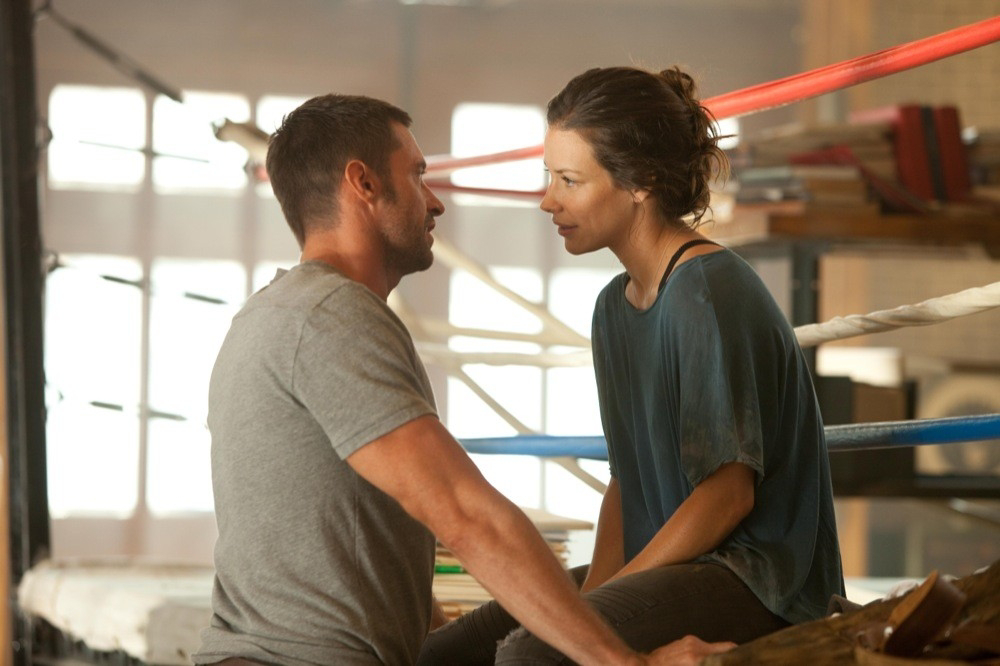 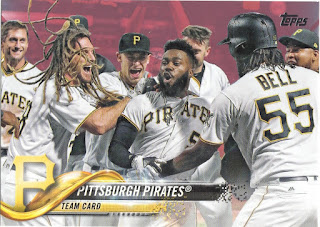 2018 saw the Pirates return to a winning season, but it also saw former rotation classics Gerrit Cole and Charlie Morton become All-Stars with the Houston Astros.  It also saw the former face of the franchise, Andrew McCutchen, get traded (twice).  On the back of this 2018 team card, it is discussed about some positives the 2017 season saw develop in the Steel City.  Some may have viewed a losing season in 2017 as a disappointment for a club that won nearly 100 games as recent as 2015. 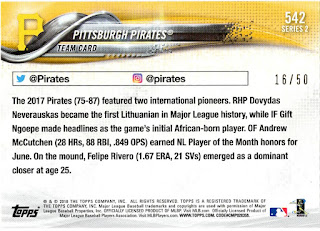 I didn't view it as a lost season though as it gave fans a proper send off of this generation's greatest player to represent the Steel City. Andrew McCutchen hit his first Grand Slam and had 8 RBIs in his final homestand at PNC Park.
The 2020 Pirates season just wrapped up last month and based on the current rules, the Pirates will have the number one pick in the 2021 MLB Draft based on their .316 winning percentage.  Yes in a 60 game season, the Pirates failed to win 20 games.  That would have been a 51-111 record if playing a full 162 season.
To steal some puns from Evangengine Lilly's acting career, there is HOPE that this LOST season will bring a brighter future for REAL STEEL City fans and maybe one day the Pittsburgh Pirates will be LORD OF THE (World Series) RINGS.
On a completely unrelated note, I do have an autograph of Evangengine Lilly along with a screen worn relic.
***Sorry, these are not part of any items you can win this month.  I just wanted to show them off*** 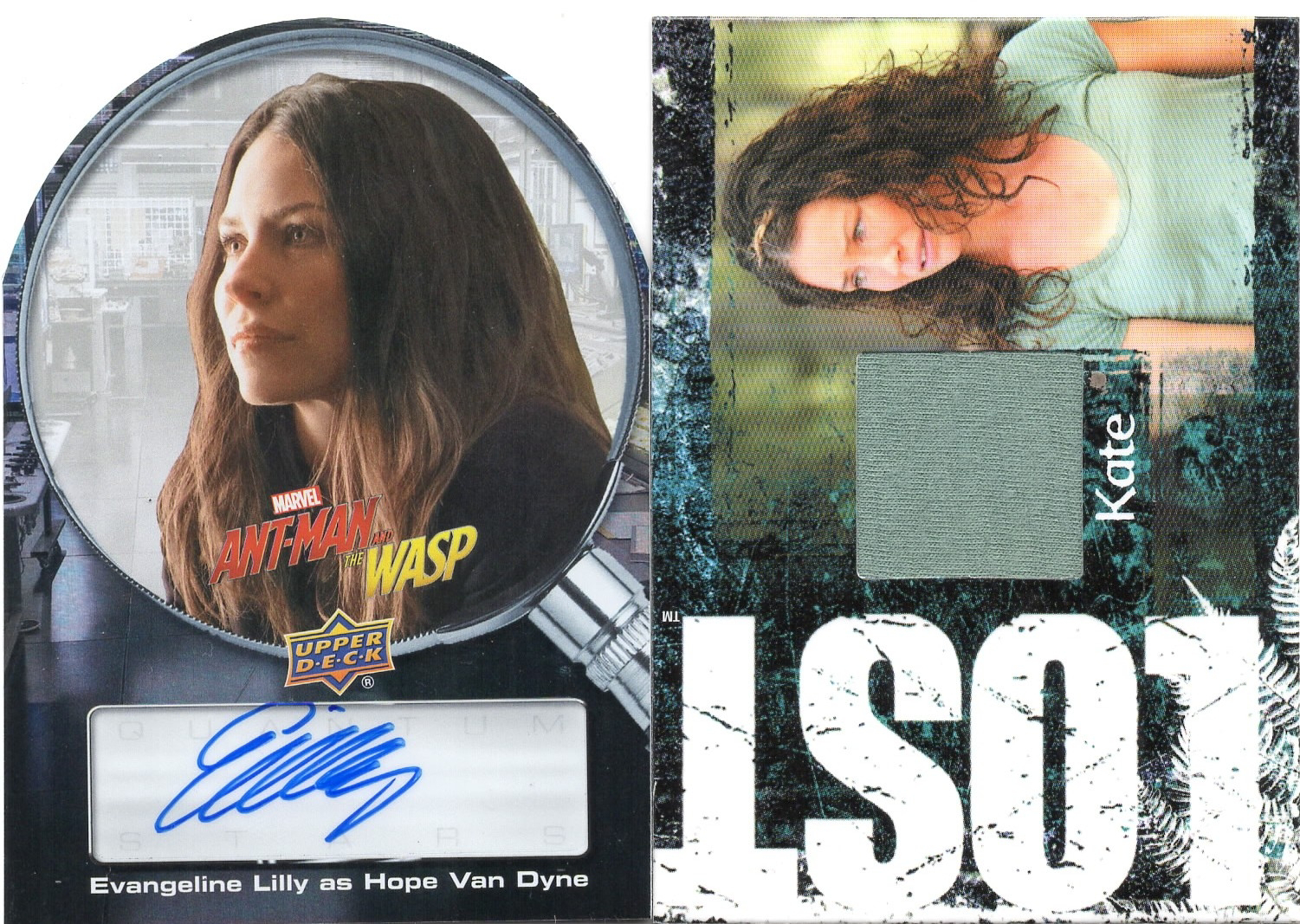 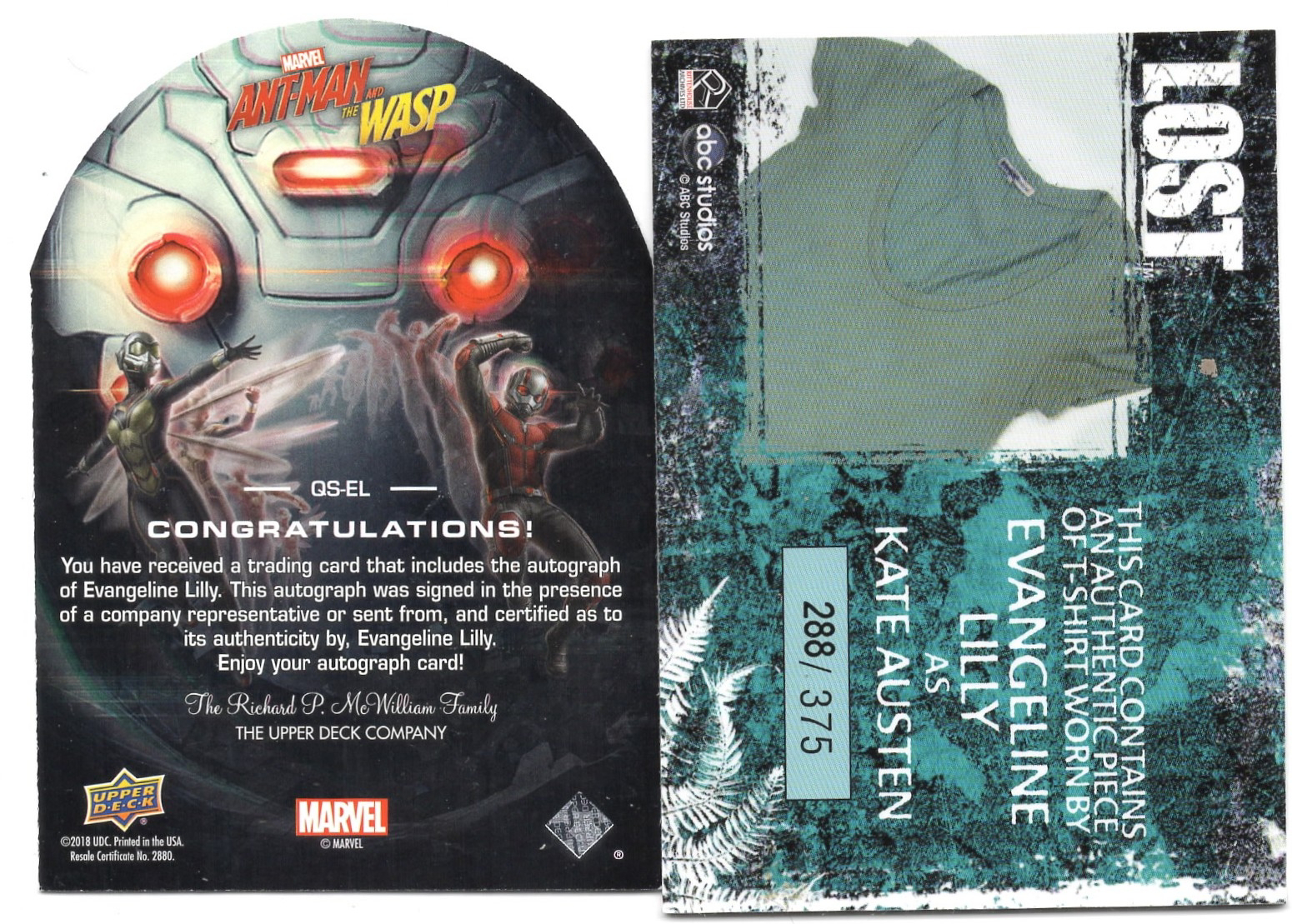 Leave a comment below if you watched Lost or either of the Ant-Man movies.  If so, who were your favorite characters?
Do you collect cards from any movies or TV shows? Which ones?
Posted by Collecting Cutch at 4:15 AM