Thunder, Thunder, Its Thundermans Yo!!!!!

I will reveal some contest winners tomorrow. Today has been a busy day.
Let's jump into today's celebrity and card 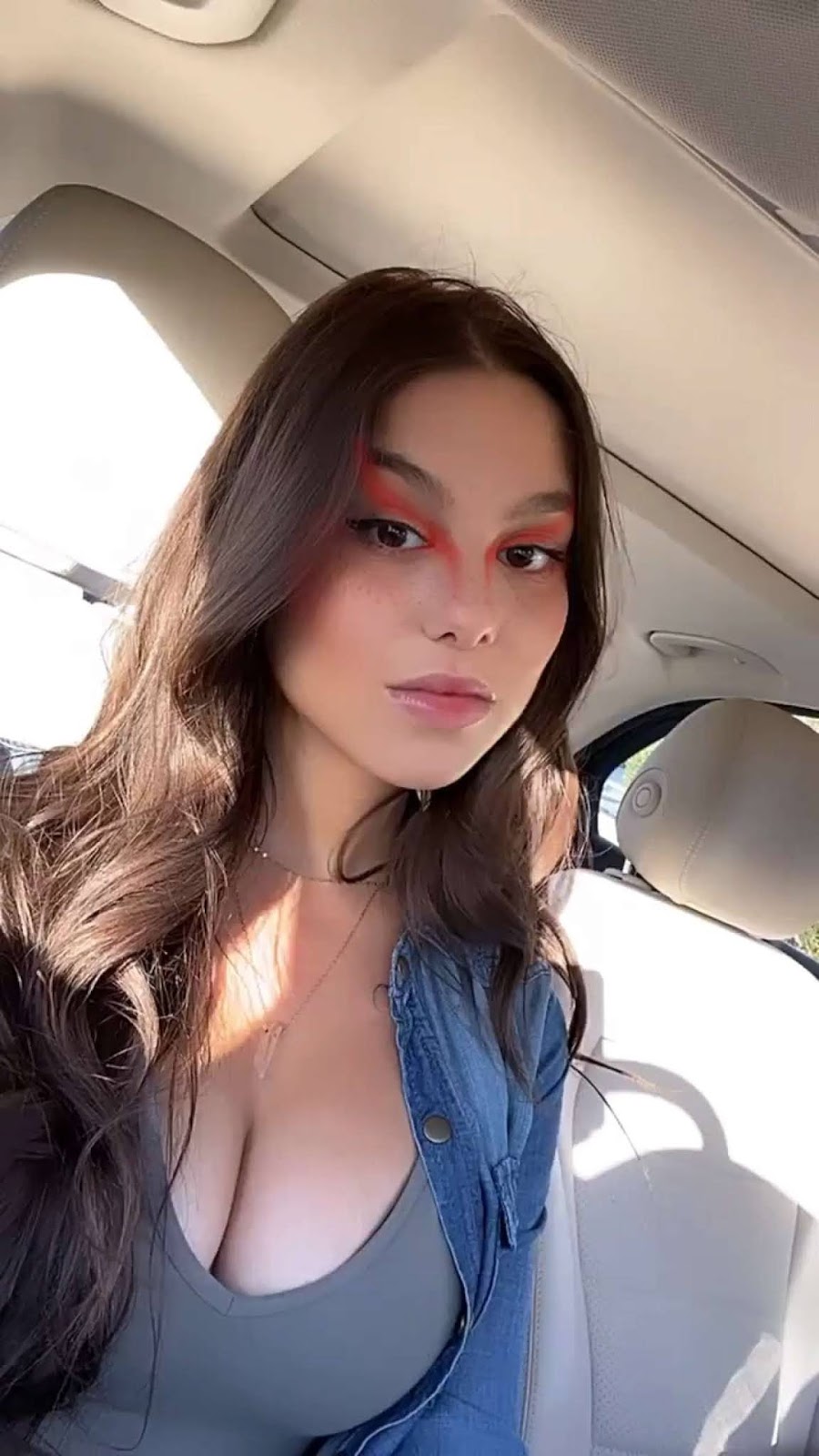 Kira is an actress, 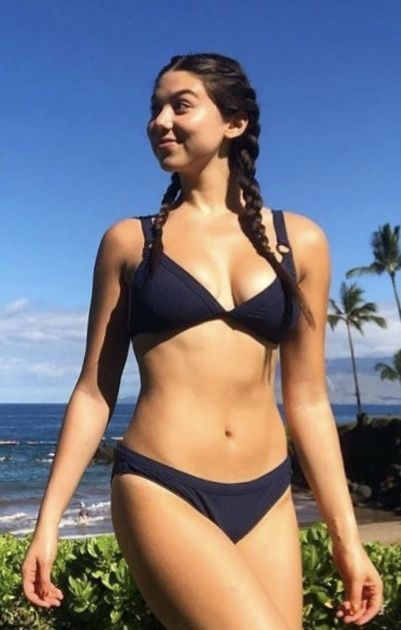 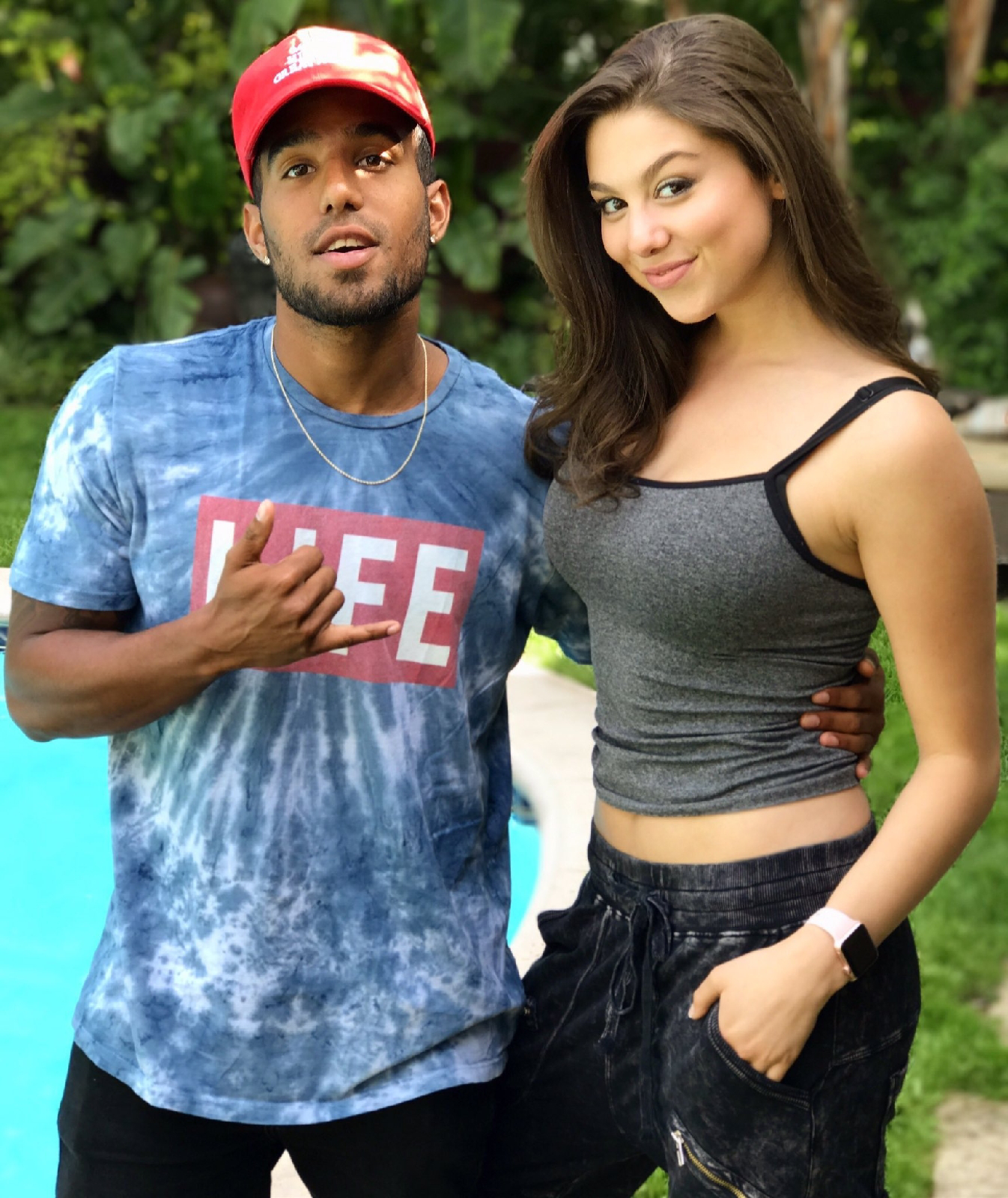 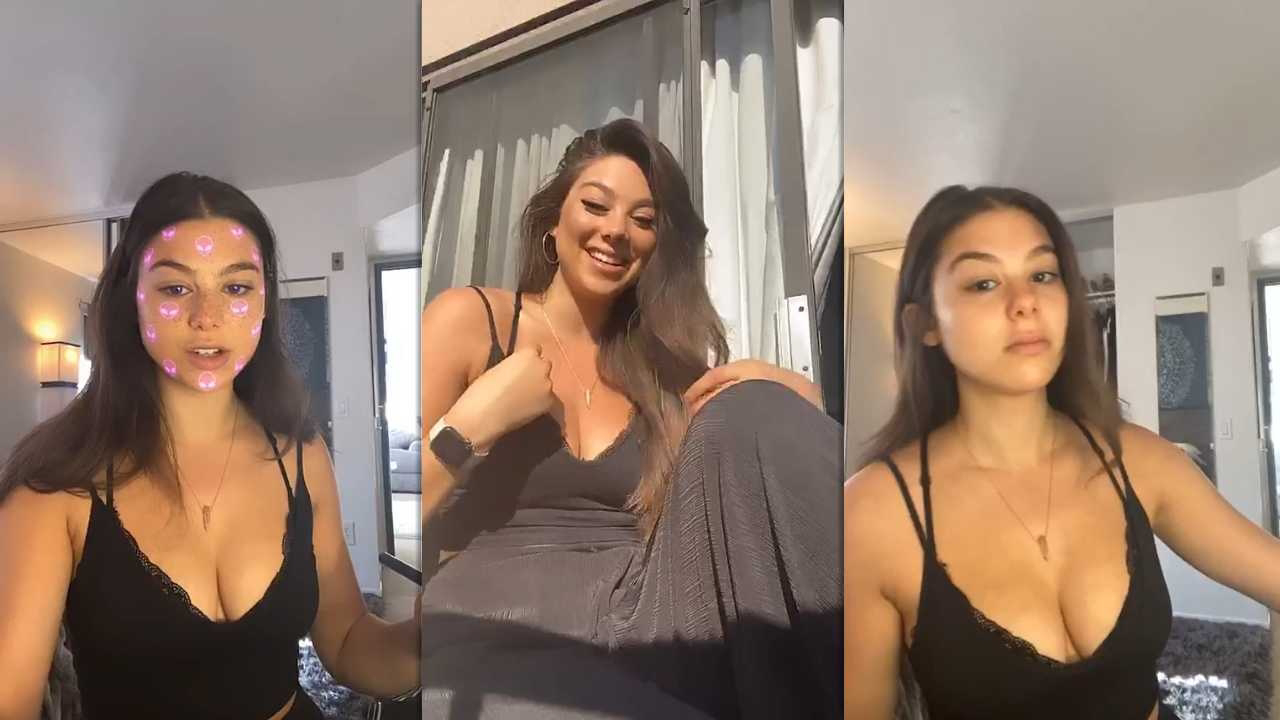 She is one of the most popular follows on Social Media. 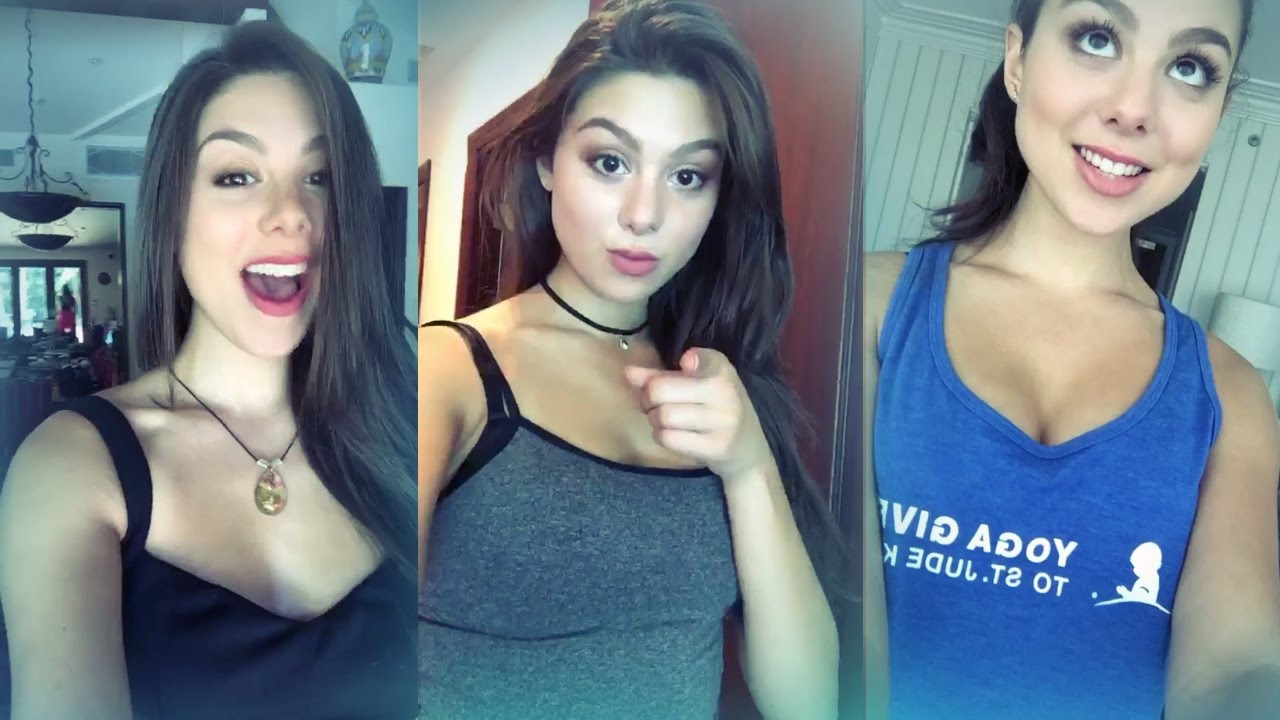 The NJ born actress is most known for her role as Phoebe Thunderman on the Nickelodeon show, The Thundermans.  The show is about a family with super powers that must live a double life. 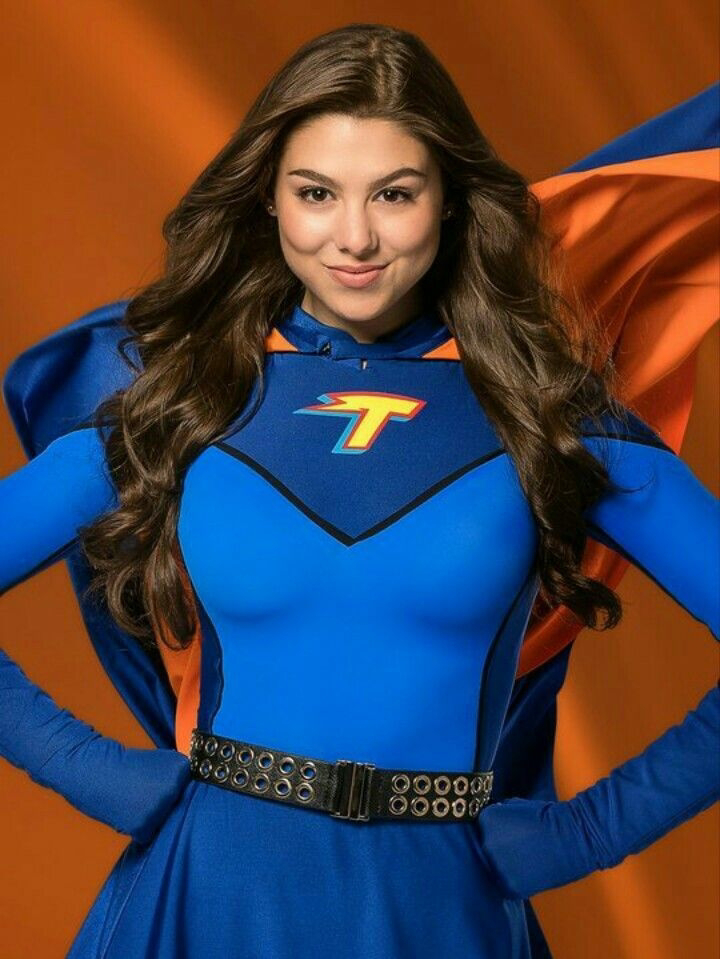 Not only is she a hero on the small screen, she took her fame and followers to help be a hero when the Pandemic first started reminding everyone to mask up to prevent the spread of the coronavirus. 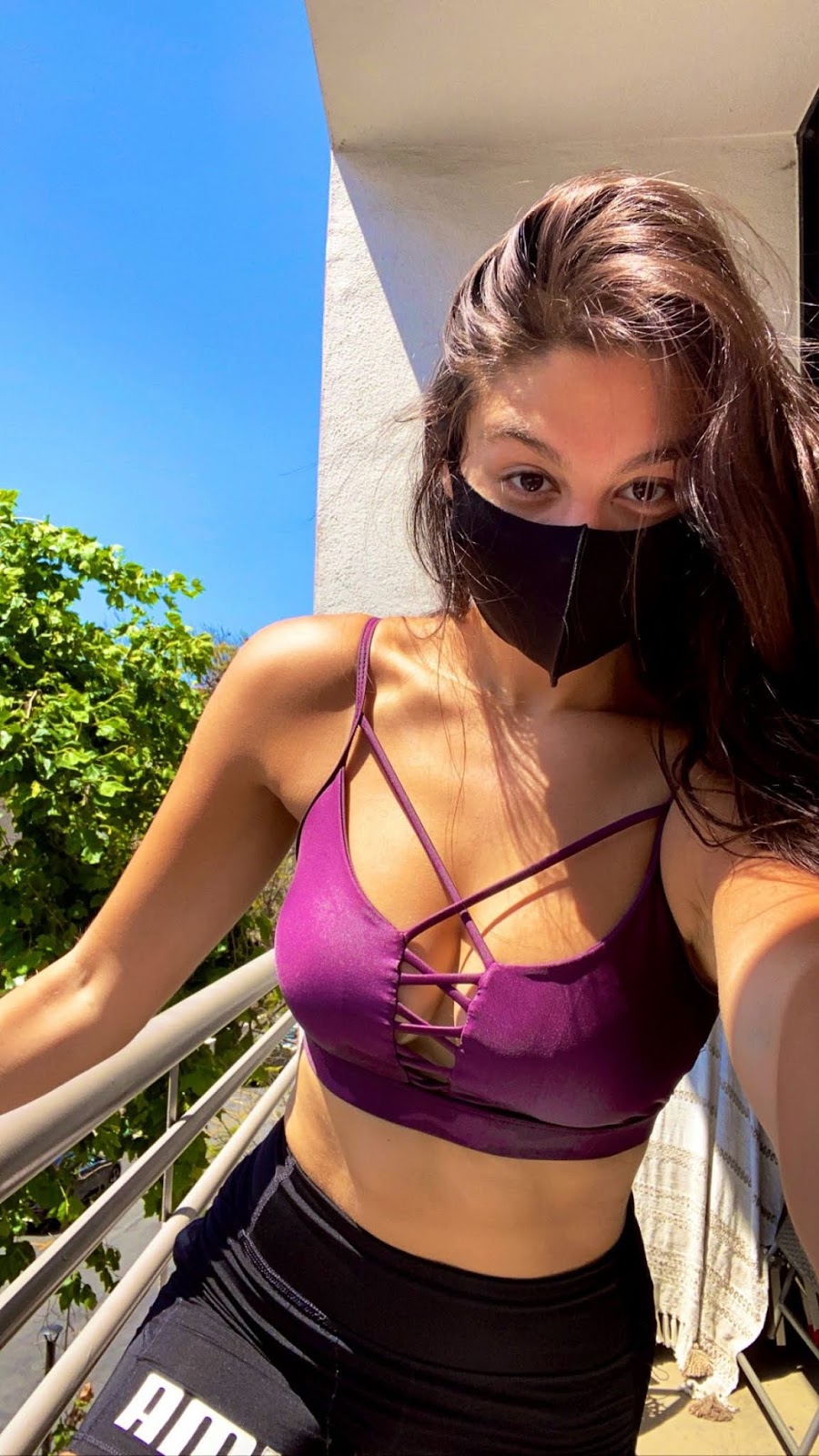 Kira was born in 1997 and will hopefully go on to have a great future in Hollywood.
1997 was the first year the Pirates wore a pinstriped grey jersey with cursive Pittsburgh writing.  Known as the Kendall era of Bucs baseball, the uniform was removed from the rotation and did not come back again until 2016 as an alternative throwback uniform.  It was captured on Cutch's 2017 Topps Heritage Throwback parallel. 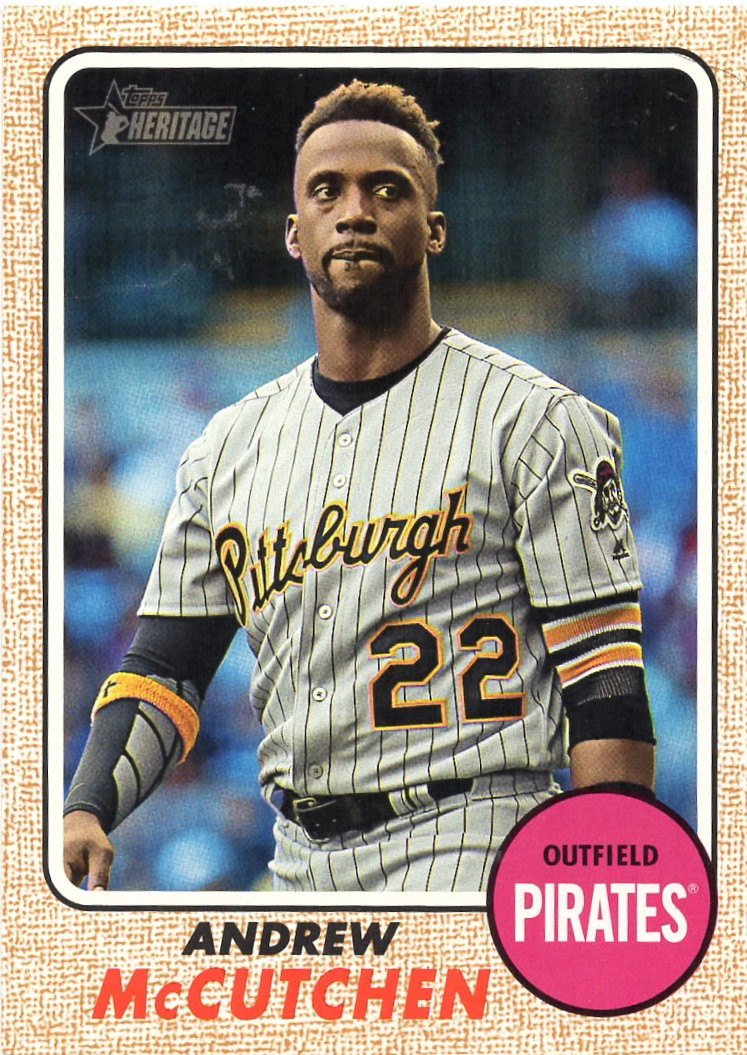 The card design is based on the 1968 design, complete with a pink circle with the team's name and position inside. 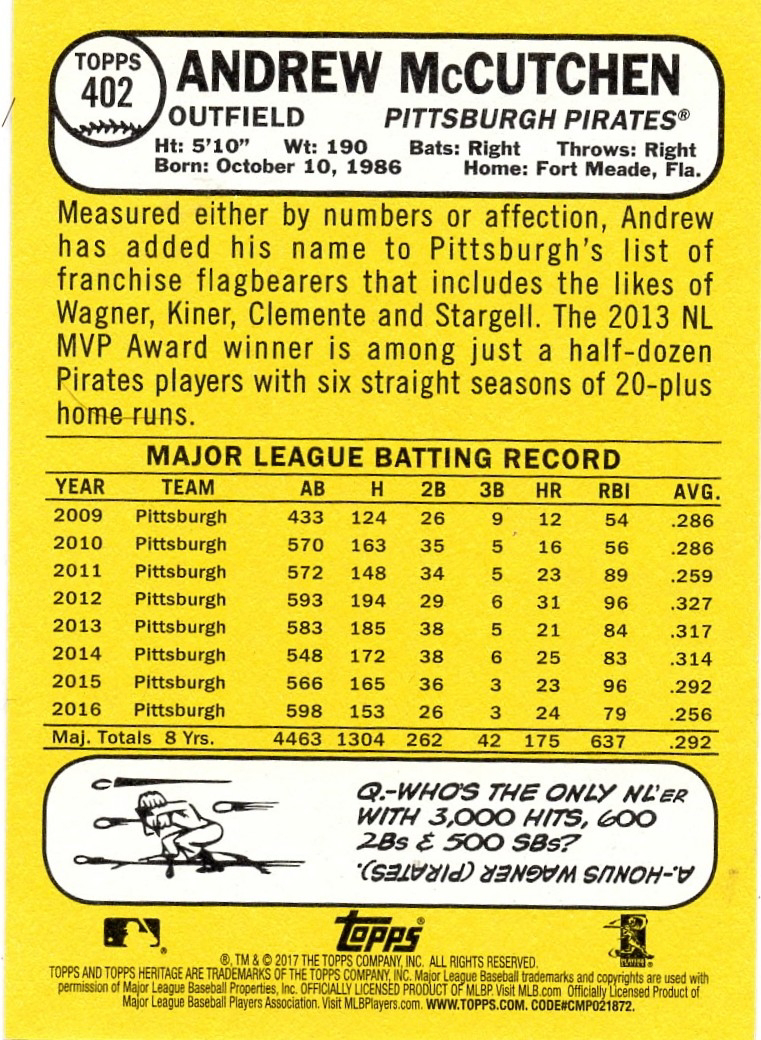 Much like Phoebe Thunderman, Cutch joined an exclusive list of heroes for the Steel City when he had another 20+ HR season in a row.
Posted by Collecting Cutch at 5:55 PM