Orange is the New Pink

Each year during the month of October, I show off only pink (and shades of pink like magenta, peach, etc) to help raise awareness of Breast Cancer, a leading cause of death for females in the United States.  For each (meaningful, non spam) comment left by those that follow the blog I donate a dollar to hopefully help at least one woman get a much needed mammogram.  Early detection is key!!!
If you want to make your own private donation please visit the National Breast Cancer Foundation.  There is a donate button on the main page and it only takes a minute of your time.  Every little bit helps.
I have focused primarily on cards that only feature Andrew McCutchen on the card, but in recent years have also featured cards with a cameo appearance (either being seen on the card or as a name cameo on the back of the card).  Last year I created Falco Files which discussed players that replaced (Shane Falco Replacements movie reference) on an active roster, number worn, or trade.  I will continue to utilize these styles of posts as we celebrate the 4th Collecting Cutch Save Second Base event (I am no longer counting my first run on the Pirates Treasure Room I did back in 2014.)
Please be sure to click here for a Babe Ruth relic card I am offering as a contest prize to one lucky person who posts their own pink cards for the month.  I am matching the $1 per comment on YOUR BLOGS too if you show off pink cards.
You ready to get started?
Today I will try to connect a pink themed card to... 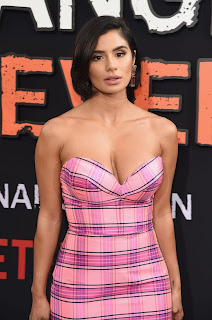 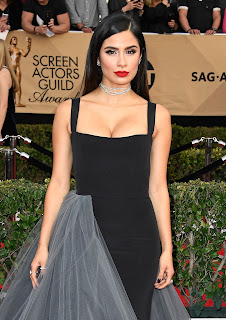 Diane was born in New Jersey, but lived most of her life in Boston.  Her family Is from Colombia and she has been an activist for reforming the immigration policy in the United States. 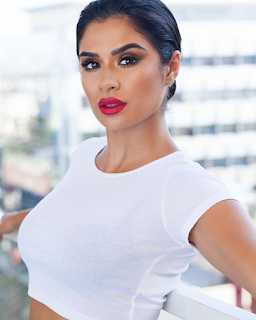 She appeared on the TV show, Jane The Virgin where she played Lina.

She has also appeared in the comic book TV series, Doom Patrol where she plays the role of Crazy Jane. 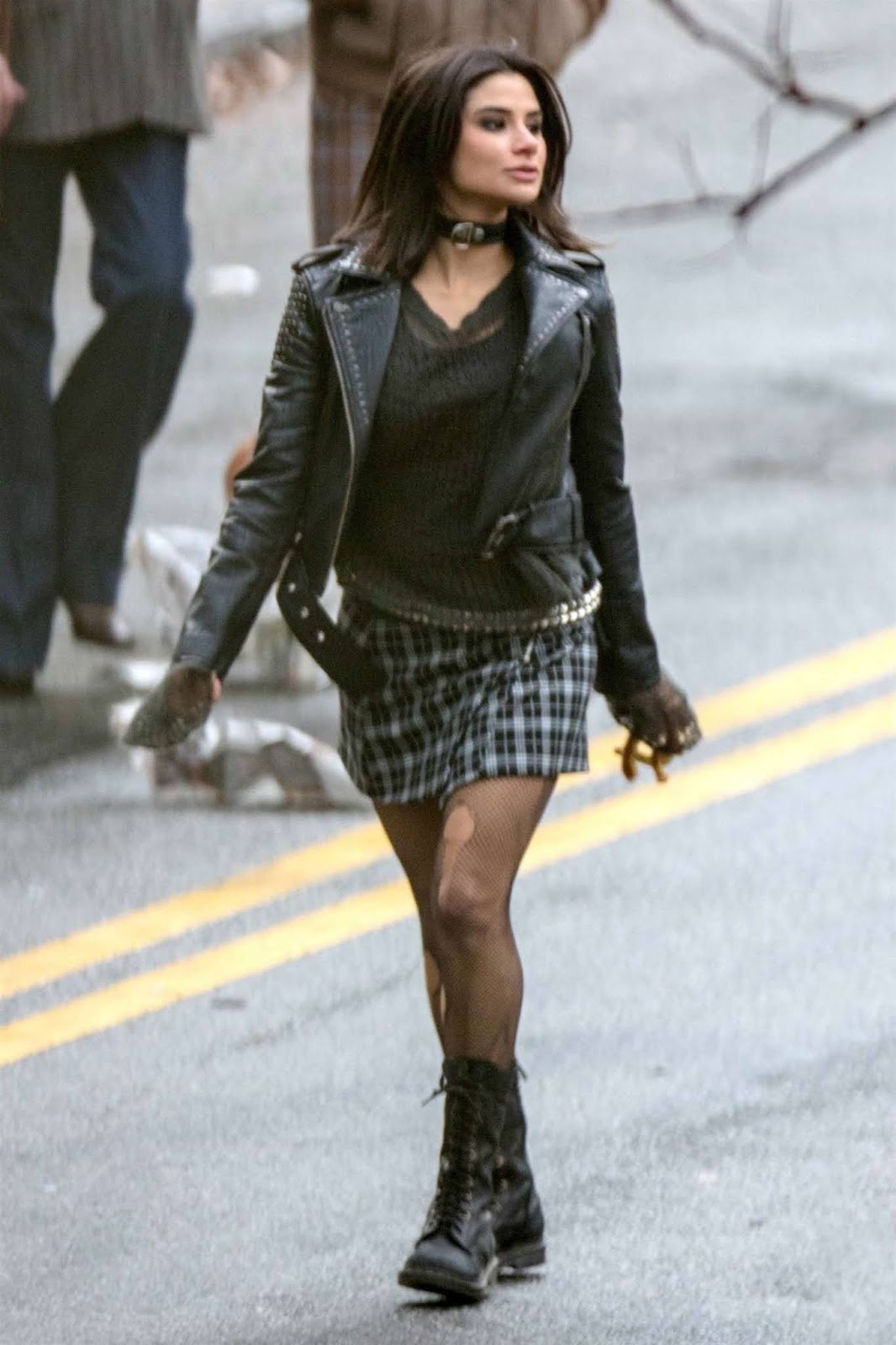 The actress has voiced wanting to appear in more super hero movies in the future. 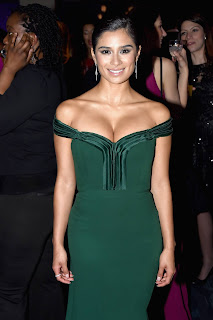 The role she is most well known for involves her being Maritza Ramos, an inmate on Orange is the New Black. 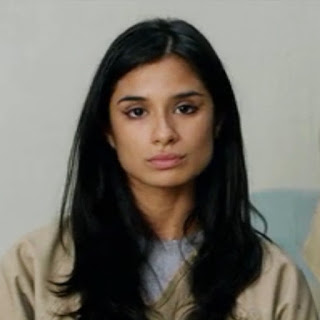 This 2013 Topps Archives is actually considered an orange dayglow parallel, but looks more like a soft pink in hand. 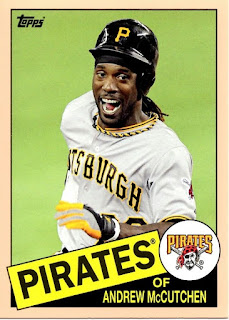 The day glow parallel was exclusive to hobby stores for only one week.  After purchasing packs of 2013 Archives, hobby shops could sell a 5 card pack for .25.  Each pack contained 1 Day Glow card and 4 base cards.
For some comment chatter ideas please discuss if you ever watched Orange is the New Black, Jane the Virgin, actresses you want to see appear as super hero characters, or Topps Dayglow cards.
Posted by Collecting Cutch at 8:21 AM