Each year during the month of October, I show off only pink (and shades of pink like magenta, peach, etc) to help raise awareness of Breast Cancer, a leading cause of death for females in the United States.  For each (meaningful, non spam) comment left by those that follow the blog I donate a dollar to hopefully help at least one woman get a much needed mammogram.  Early detection is key!!!
If you want to make your own private donation please visit the National Breast Cancer Foundation.  There is a donate button on the main page and it only takes a minute of your time.  Every little bit helps.
I have focused primarily on cards that only feature Andrew McCutchen on the card, but in recent years have also featured cards with a cameo appearance (either being seen on the card or as a name cameo on the back of the card).  Last year I created Falco Files which discussed players that replaced (Shane Falco Replacements movie reference) on an active roster, number worn, or trade.  I will continue to utilize these styles of posts as we celebrate the 4th Collecting Cutch Save Second Base event (I am no longer counting my first run on the Pirates Treasure Room I did back in 2014.)
So let's look at a celebrity and see if we can connect her to an Andrew McCutchen baseball card...
Today's subject is 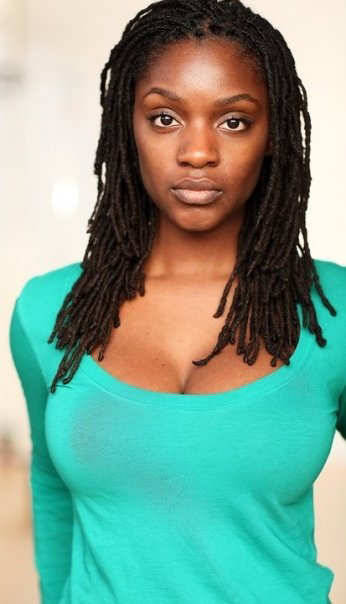 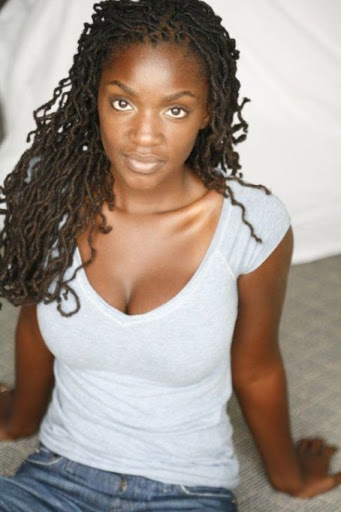 She is best known for her role as Neely Lloyd on Saving Grace, but has also lent her voice to videogames and animation. 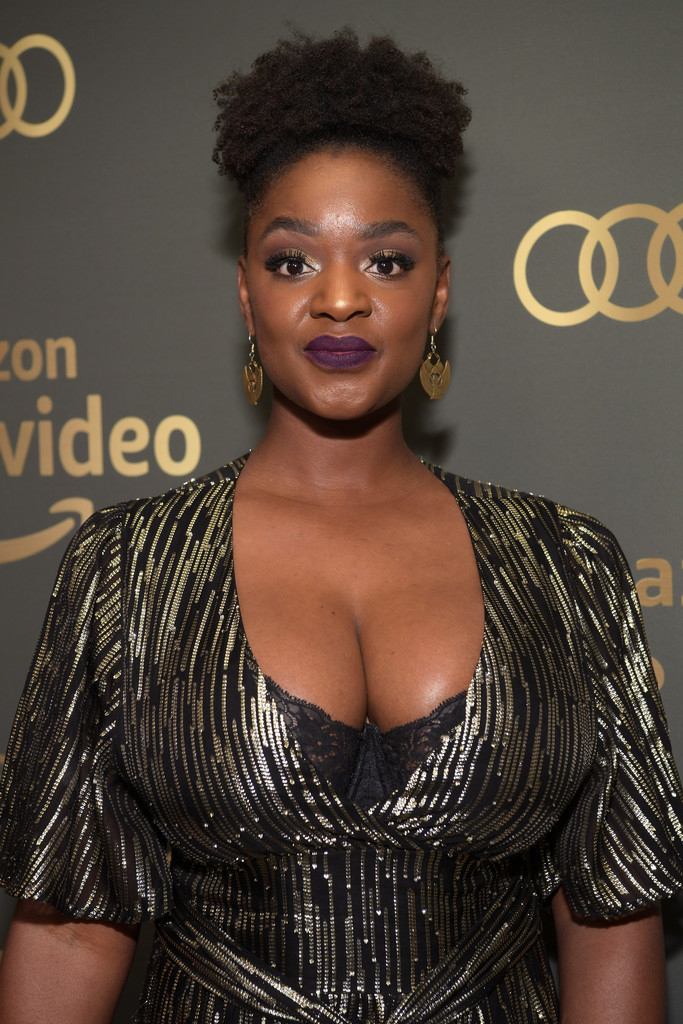 Her most recent acting stint was on a Netflix series called Sneakerheads. 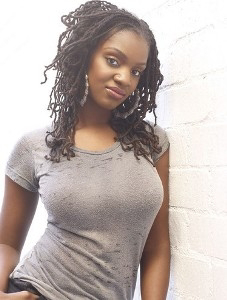 It is a comedy about the sneaker culture.  It shows the addiction of flipping for the hobby and also for the thrill of the hunt.
Topps dove into the sneakerheads mindset and really tapped into the flipper hobbyist with their Topps Project 2020 cards.
One of the most popular and fan favorites of the 20 artists is Blake Jameson. Blake has found a way to interact with his fans on a nightly basis (10:23pm on his YouTube) and has been leading the charge for more art based projects at Topps.
Early on in the project, Blake was trying to get known investor Gary Vaynerchuk aka Gary Vee to join the project and support it.  One night he opened 3 boxes of Gary Vee's 2019 National card sets and spray painted all over the cards asking for Gary not to sleep on the project.  I reached out to Blake's rep and a few days later had these three McCutchen cards in hand.

You can see gold, pink, yellow, and blue on the cards.
Have you bought any Topps Project 2020 cards?
Are you into the Sneakerhead culture?
Posted by Collecting Cutch at 4:24 PM