Today is the 100th #SAVESECONDBASE post (not counting recaps or contest previews) on CollectingCutch.  I really committed to this event back in October 2017 and it has grown more and more each year.

Thank you all so much for following along on the blog and Twitter as I try to raise awareness.  This year looks to be the most popular event I have run thus far and I think we may be on pace for me to make a donation to help several women get a mammogram.  That is awesome!!!!  Keep the comments coming because for every comment (non spam and not by the owner of the blog) I am donating $1.

I have shown off lots of cards with pink shades since I started doing this on the blog in 2017.  I've had a lot of fun coming up with different ways to incorporate contests into the action too.  As we get closer to the World Series, I will be running my yearly 1st Double contest (stay tuned on that though).

So far this year I have shown only 1 name cameo on the back of a card and the rest have all been Andrew McCutchen cards.  Part of the fun for me with these posts is finding those name cameos on cards so expect those cameo numbers to increase over the next week.

Again, I just wanted to thank everyone for the support and for spreading the awareness.  The more pink cards I am seeing on the blogs this year shows that we are doing what I always hoped would happen.  If you find it possible, please go support and donate to National Breast Cancer Foundation.

With all that out of the way, let's get into the subject matter for today... 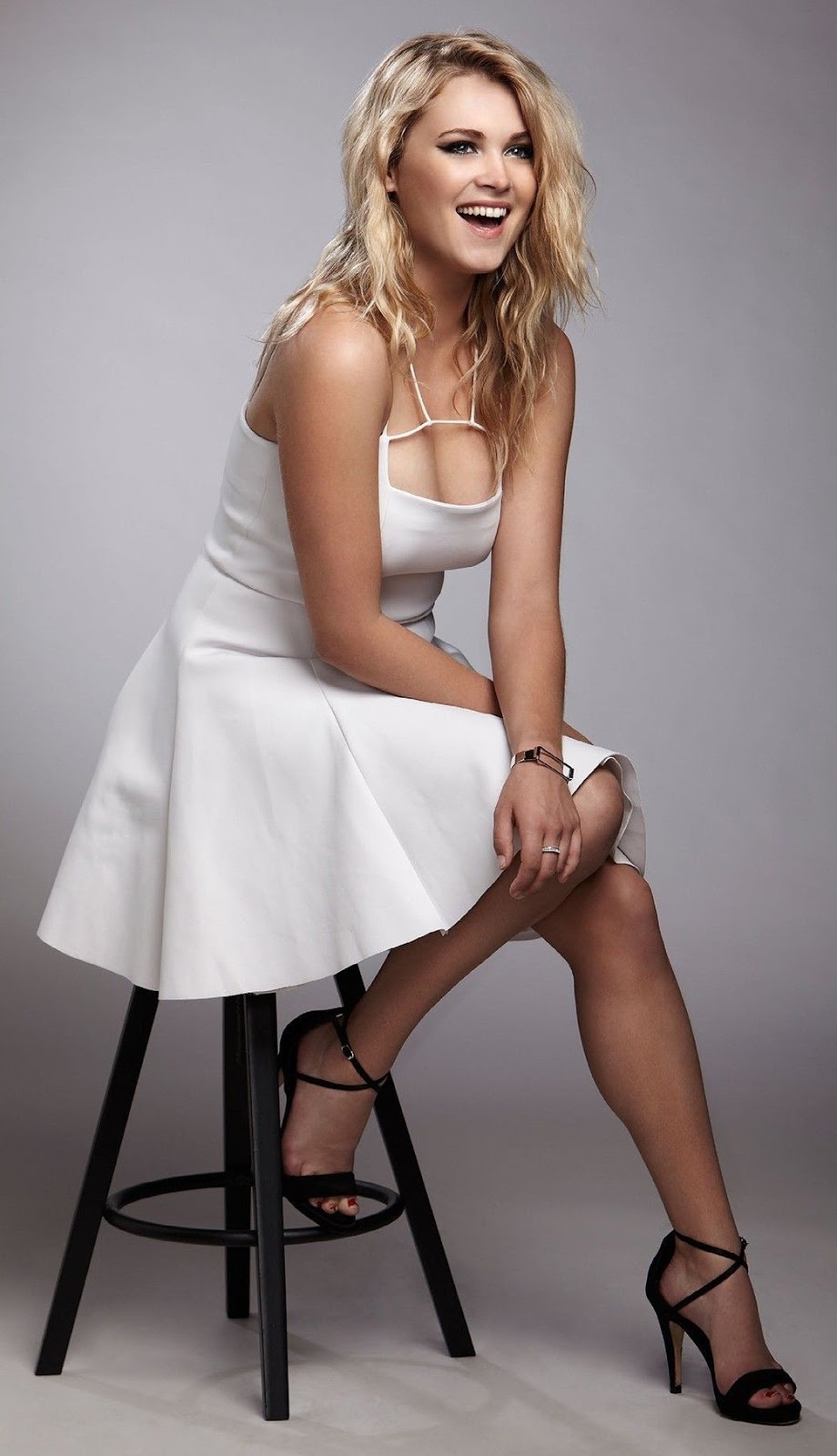 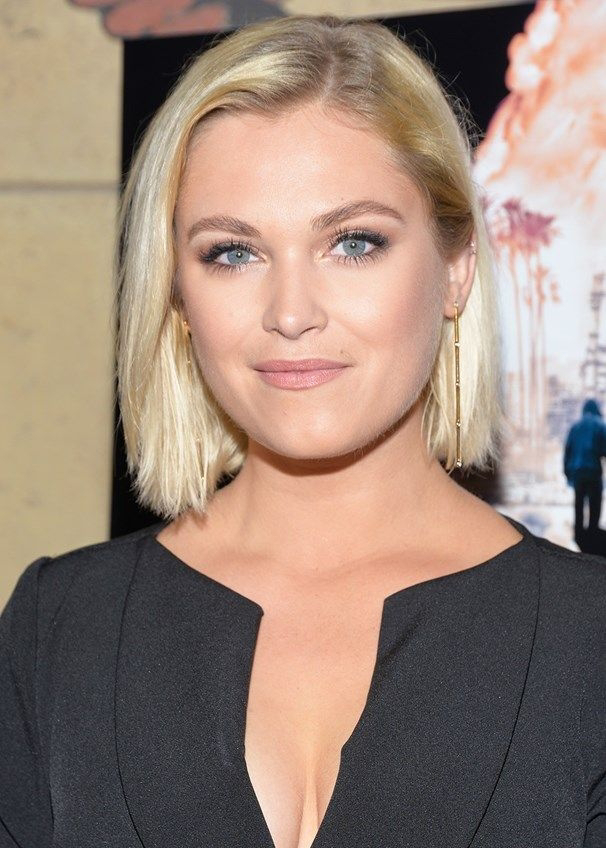 Eliza is an Australian actress born in 1989.  She had done some work for Australia TV and moved to Los Angeles where she was eventually discovered for a leading role.

Her most famous role was entirely by accident though as she hadn't even auditioned for CWs The 100.

The producers of the show had seen some of her work and asked her to come in for a reading.  This was at a point in her life where she had no money and her credit cards had been stolen.  Shortly after reading for the show, she became the breakout star. 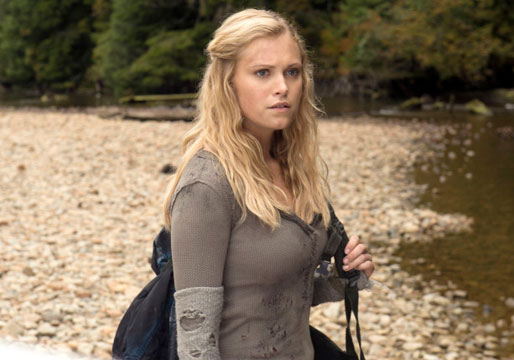 She starred as Clarke in The 100 (available for streaming on Netflix).  The show takes place hundreds of years in the future where the Earth had become inhabitable.  The space station known as The Ark has elected to send 100 of the prisoners to Earth to investigate if it can be lived on.  This is due to The Ark not having enough supplies to continue and support those living on it.

This 2015 Topps Heritage mini is numbered to only 100 copies. 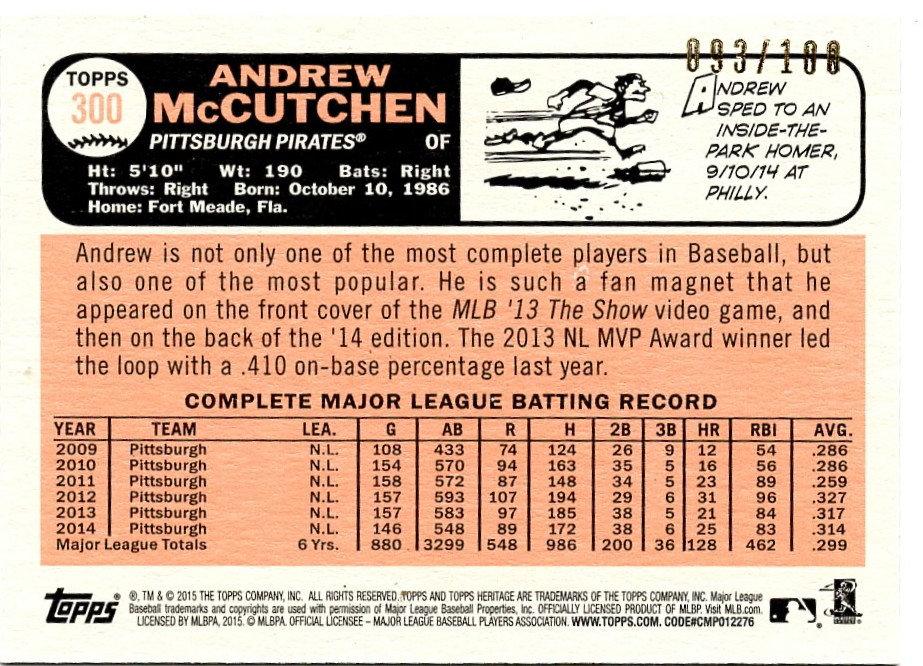 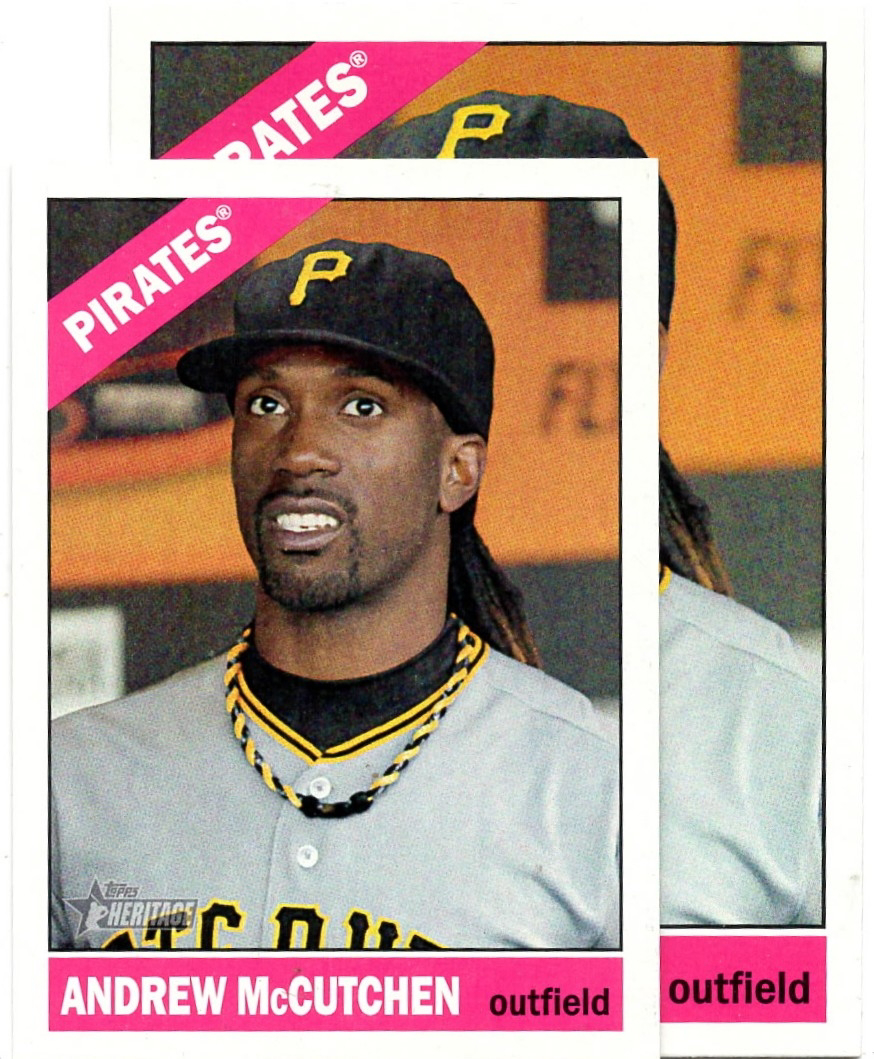 Do you collect minis?

Posted by Collecting Cutch at 8:16 AM

Email ThisBlogThis!Share to TwitterShare to FacebookShare to Pinterest
Labels: /100, 2015, Eliza Taylor, minis, Save The Boobies, SaveTheBoobies, the 100