Walking Without the Dead

You may not be too familiar with this young actress, so let me introduce you to more about her. 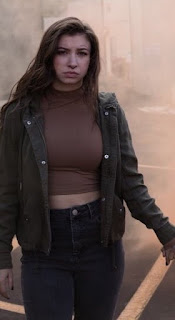 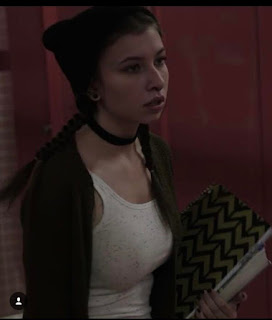 I won't give away too many spoilers, but her character is no longer on the show. 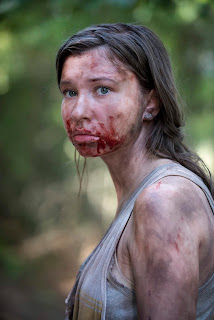 She appeared in 5 seasons and was a love interest for Carl. 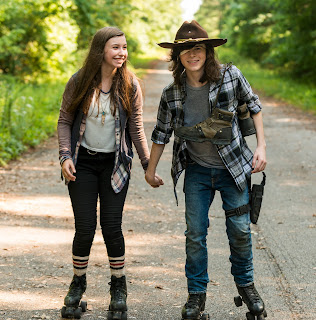 She continued to make appearances at various convention circuits due to her role on the show. 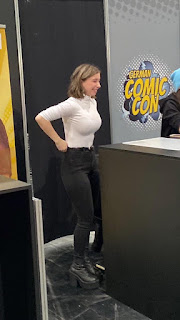 She has become a fan favorite at such events. 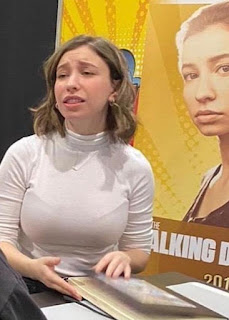 I actually have an on card autograph of Katelyn from the Walking Dead series.  These can usually be found for under $20.


Her most recent role was on the TV series, Light as a Feather 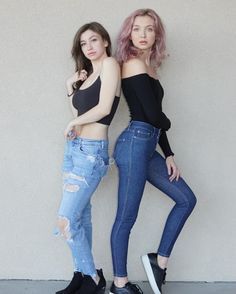 She also appeared in the Hulu series T@gged 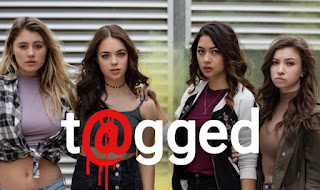 where she plays the character Elisia Brown

Its available for streaming on Hulu and tells the story of some high school students that were all tagged in a terrible social media post that ripples down to many conspiracies from when they were younger.

These days she posts a lot on Social Media and is an influencer and model. 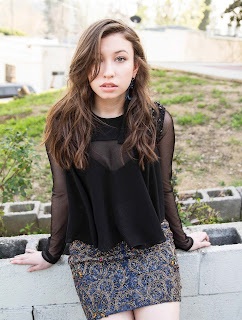 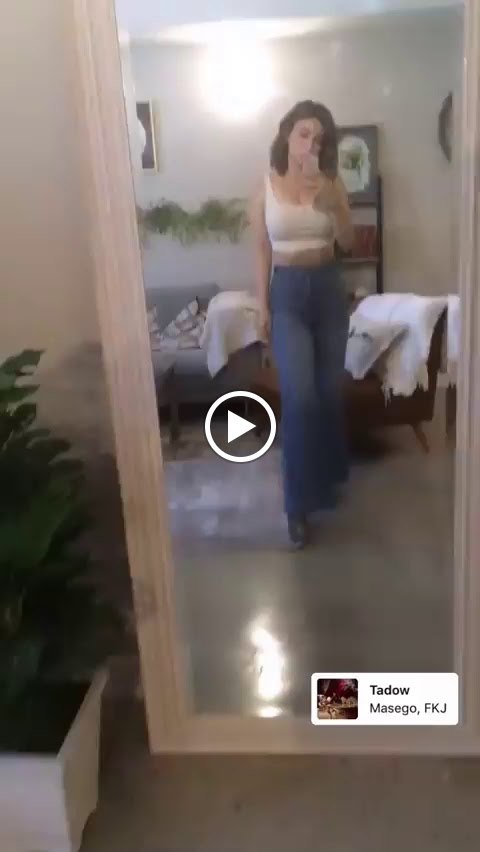 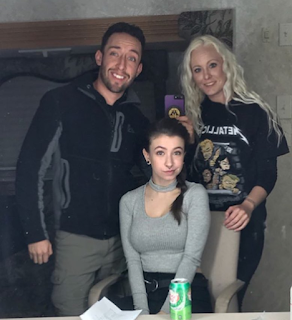 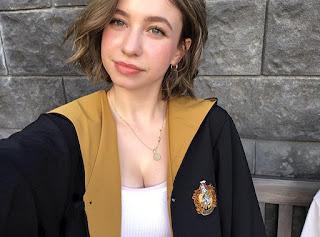 She seems to embrace the nerdy pop culture. 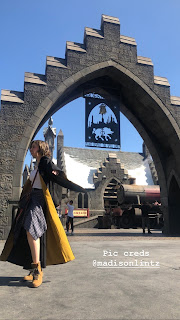 Hopefully she continues to influence Hollywood so she isn't only remembered for The Walking Dead. 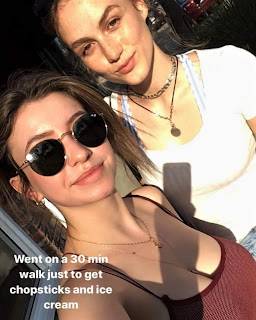 For me she will always be Enid from The Walking Dead though.  When dealing with zombies it is best not to show fear or blink and run like hell! 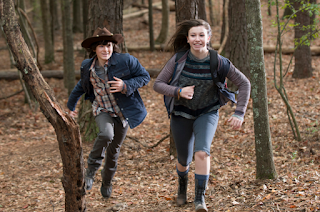 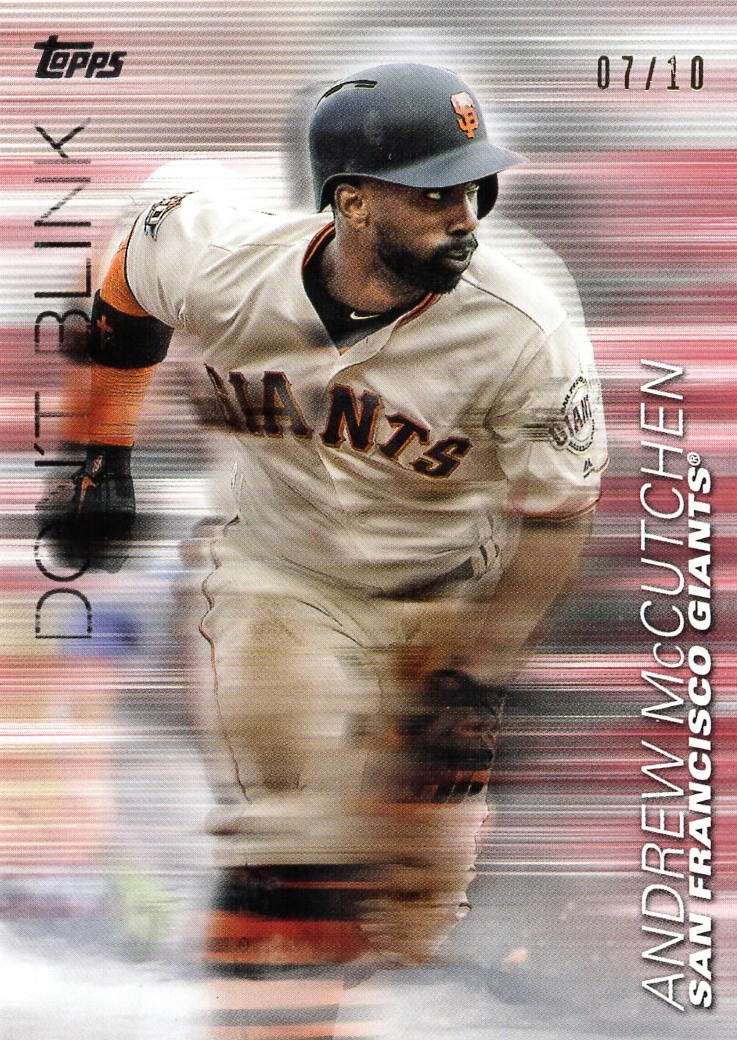 This is the red parallel numbered to 10 copies from 2018 Topps Dont Blink insert.  It certainly has pink shades throughout it though. 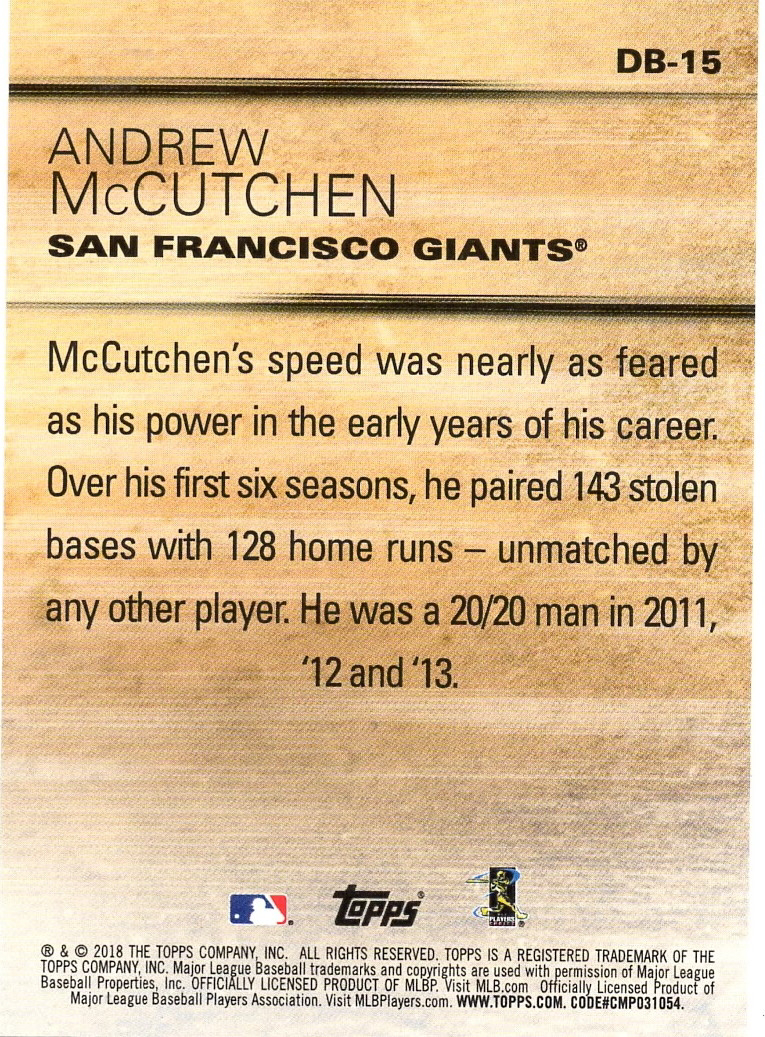 Let's celebrate for landing this extremely difficult "red" parallel that has more pink shades than red.  It is numbered to only 10 copies.

We can also celebrate for this on card auto. 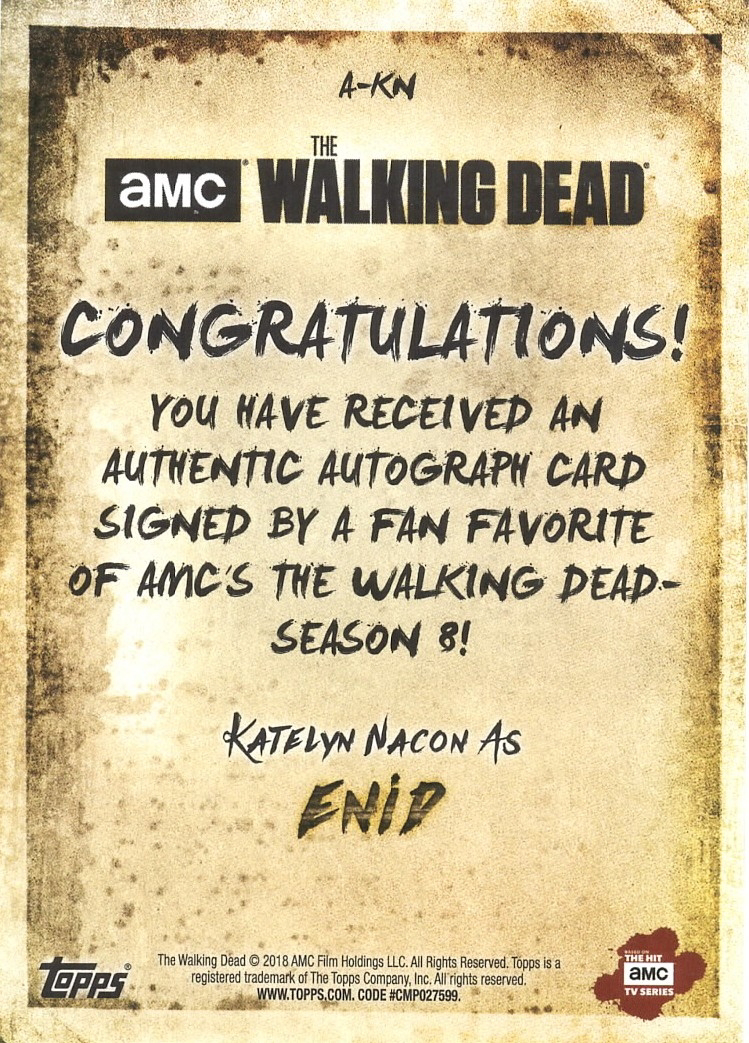 Have you watched Walking Dead?
What is your favorite zombie film or tv show?
Be sure to check on the blog early tomorrow for a contest that will only be available for 12 hours
Posted by Collecting Cutch at 4:32 PM