Falco Files: Who you callin' a homewrecker?

Here we are October 10th!!!
A third of the way through already.  Time sure does fly when you're having fun.
Not counting the 6 comments made by myself or a spam comment we have raised $115 thus far just for this blog.  I still have to go through all the comments posted for people that posted pink cards on their blogs to see how many more additional dollars will have been raised.  This year will definitely be the biggest donation I've made yet. Thank you all so much for helping to spread the awareness and posting those comments and pink cards!!!   I hate to have to do this, but I will need to cap the donations at $400.  Let's see how fast we can get there!
Let's dive into today's subject and card, shall we? 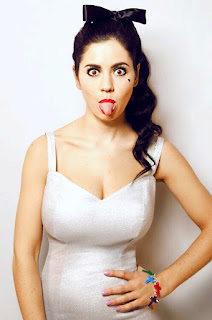 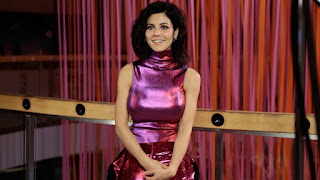 She is a singer and songwriter from London. 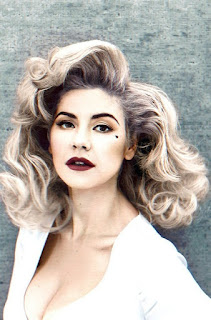 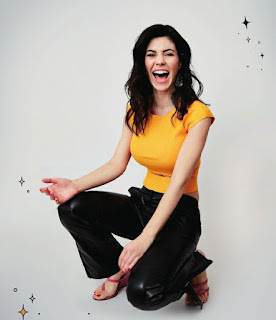 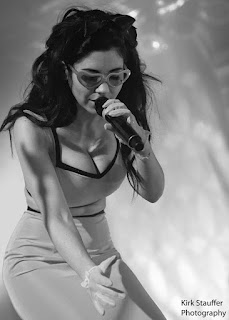 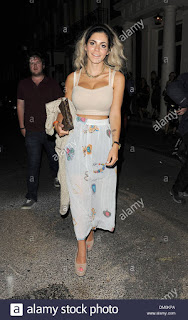 Shes certainly got a set of pipes on her... 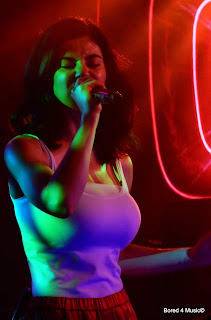 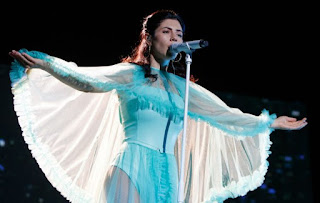 (The image above reminds me of something from a Silverhawks cartoon) 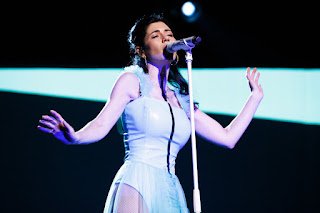 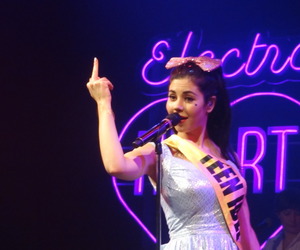 Her hit single is Homewrecker

Bryan Reynolds, a part of the Andrew McCutchen trade, was a bit of a Homewrecker too. Reynolds made his MLB debut against the Giants, the team that drafted him, and laced a single for his first career hit. The Pirates would win 3-1. 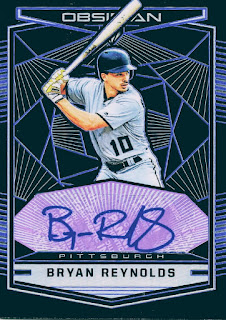 A few months later Reynolds would embrace his new home even more by getting his 1st Walk Off Winner. 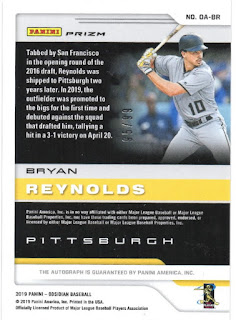 Bryan Reynolds looks to be a fixture for the Pirates for the next few seasons as he was part of the trade that sent McCutchen to San Francisco. 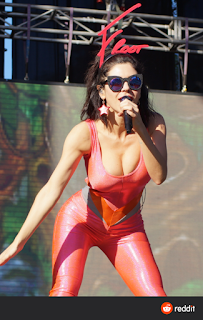 Posted by Collecting Cutch at 7:51 AM