First of all sorry for the late posts, I thought I had these all scheduled to roll on timer, but evidently not.
Today we will be looking at one of the best upcoming actresses. 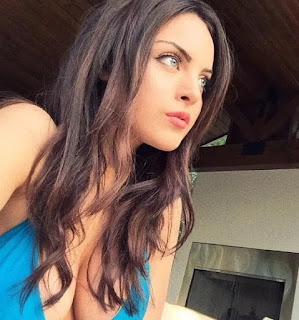 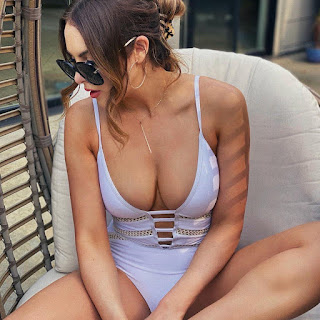 You may not recognize her name unless you have watched an episode of Victorious or Dynasty. 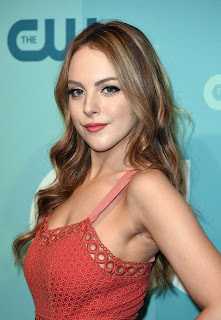 Elizabeth Gillies certainly stands out when she's on screen though.

She has recently married Michael Corcoran, a singer and producer for many of Nickelodeon's hit TV series and songs. 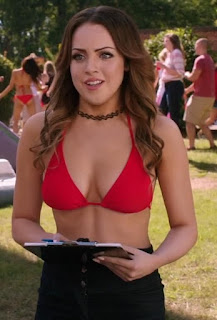 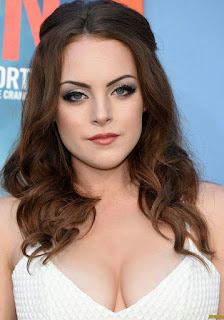 She is most well known as Jade West from the Nickelodeon series, Victorious.

The actress was born in New Jersey, a state that I have lived my entire life in and gets no respect elsewhere in the country. 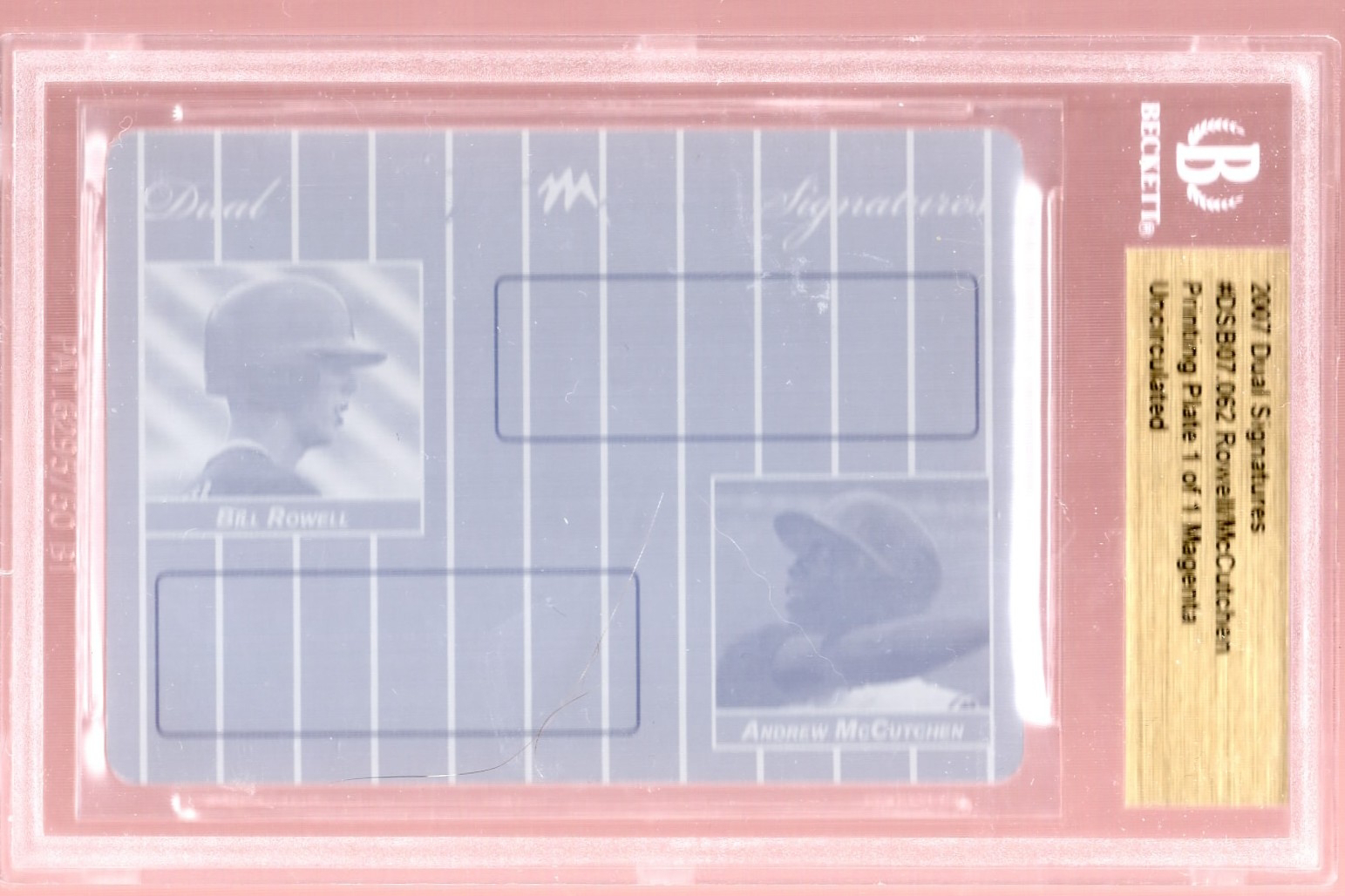 Billy Rowell, the Orioles first round draft pick in 2006 was also born in New Jersey. 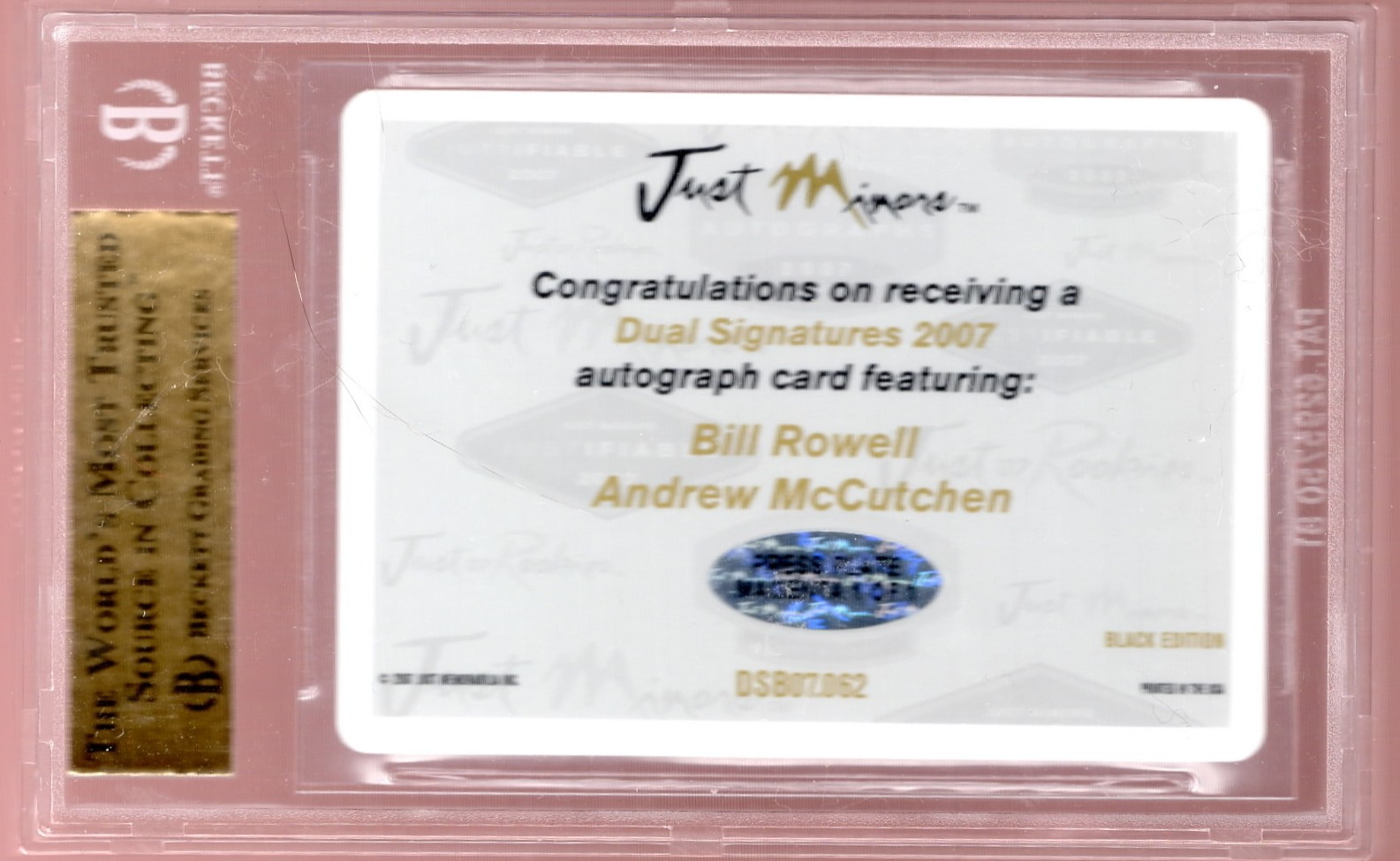 Unlike Elizabeth who went on to fame after her teen years, Billy never became as famous as many thought he would.  He has been out of professional baseball since 2011 when he turned 22 and repeated Rookie A ball for the 4th time in hopes of becoming the offensive player he was drafted to be.  A complete recap of his minor league career can be found here.  The two picks immediately after Rowell were Tim Lincecum and Max Scherzer.  They went on to amass 5 CY Youngs, 4 World Series Titles, 11 All Star Games, and 4520 strikeouts combined.  I bet the Orioles front office wish they had used the Rowell draft pick on pitching that year.
What celebrities stand out to you as being born in NJ?
What is your team's most blundering draft pick on the next few picks turning out to be a future Hall of Famer? (Keep in mind almost everyone drafted before Trout got selected in 2009 and 12 rounds passed before Pujols got drafted so give me something else)
Posted by Collecting Cutch at 3:26 PM

Email ThisBlogThis!Share to TwitterShare to FacebookShare to Pinterest
Labels: Elizabeth Gillies, Save The Boobies, SaveTheBoobies, Victorious