The True Origin of Wonder Woman

Each year during the month of October, I show off only pink (and shades of pink like magenta, peach, etc) to help raise awareness of Breast Cancer, a leading cause of death for females in the United States.  For each (meaningful, non spam) comment left by those that follow the blog I donate a dollar to hopefully help at least one woman get a much needed mammogram.  Early detection is key!!!
If you want to make your own private donation please visit the National Breast Cancer Foundation.  There is a donate button on the main page and it only takes a minute of your time.  Every little bit helps.
I have focused primarily on cards that only feature Andrew McCutchen on the card, but in recent years have also featured cards with a cameo appearance (either being seen on the card or as a name cameo on the back of the card).  Last year I created Falco Files which discussed players that replaced (Shane Falco Replacements movie reference) on an active roster, number worn, or trade.  I will continue to utilize these styles of posts as we celebrate the 4th Collecting Cutch Save Second Base event (I am no longer counting my first run on the Pirates Treasure Room I did back in 2014.)
Please be sure to click here for a Babe Ruth relic card I am offering as a contest prize to one lucky person who posts their own pink cards for the month.  I am matching the $1 per comment on YOUR BLOGS too if you show off pink cards.
You ready to get started?
Today I am going to talk about... 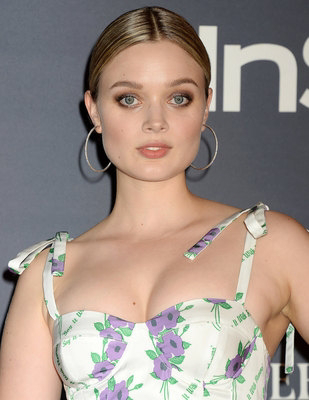 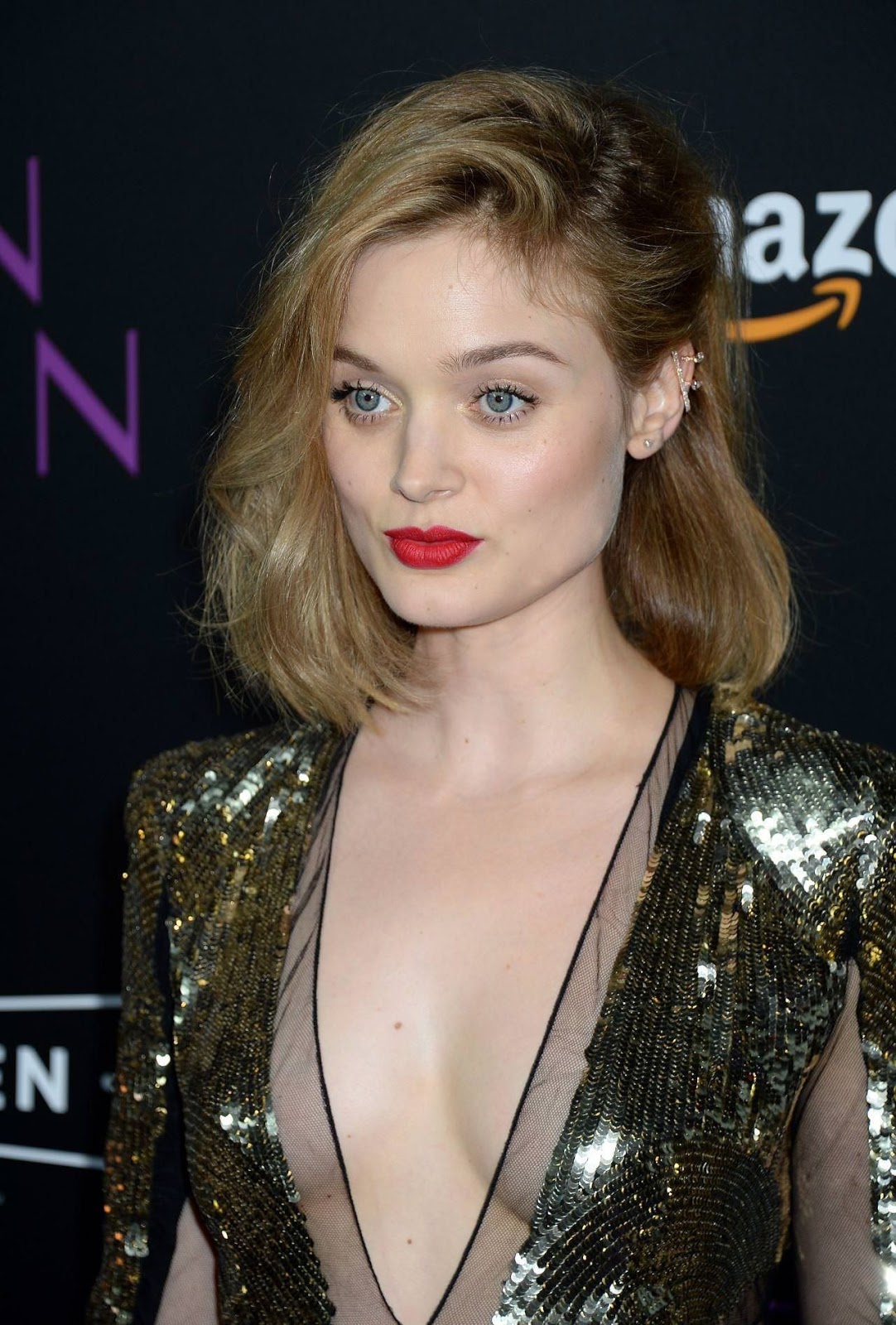 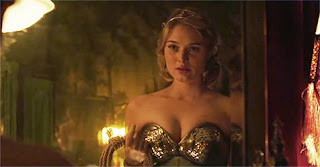 It is rated R for some sexual scenes so this isn't a film to share with your children, even though it has "Wonder Woman" in it.  It also goes into the deep mind and bondage fetishes of Professor Marsten as he falls in love with his student, Olive (played by Bella Heathcoate) while also loving his wife. 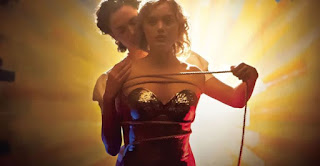 I recommended the movie to my brother because he likes comic books and historical movies, but did warn him of the few S&M scenes and he absolutely loved it. 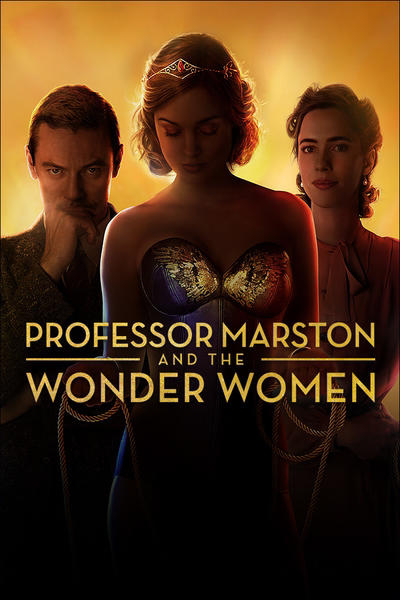 The movie may not be for everyone, but if you like movies set back in time and understanding of the psychological of people in that time period, you may really enjoy it.  It is currently streaming on Hulu. 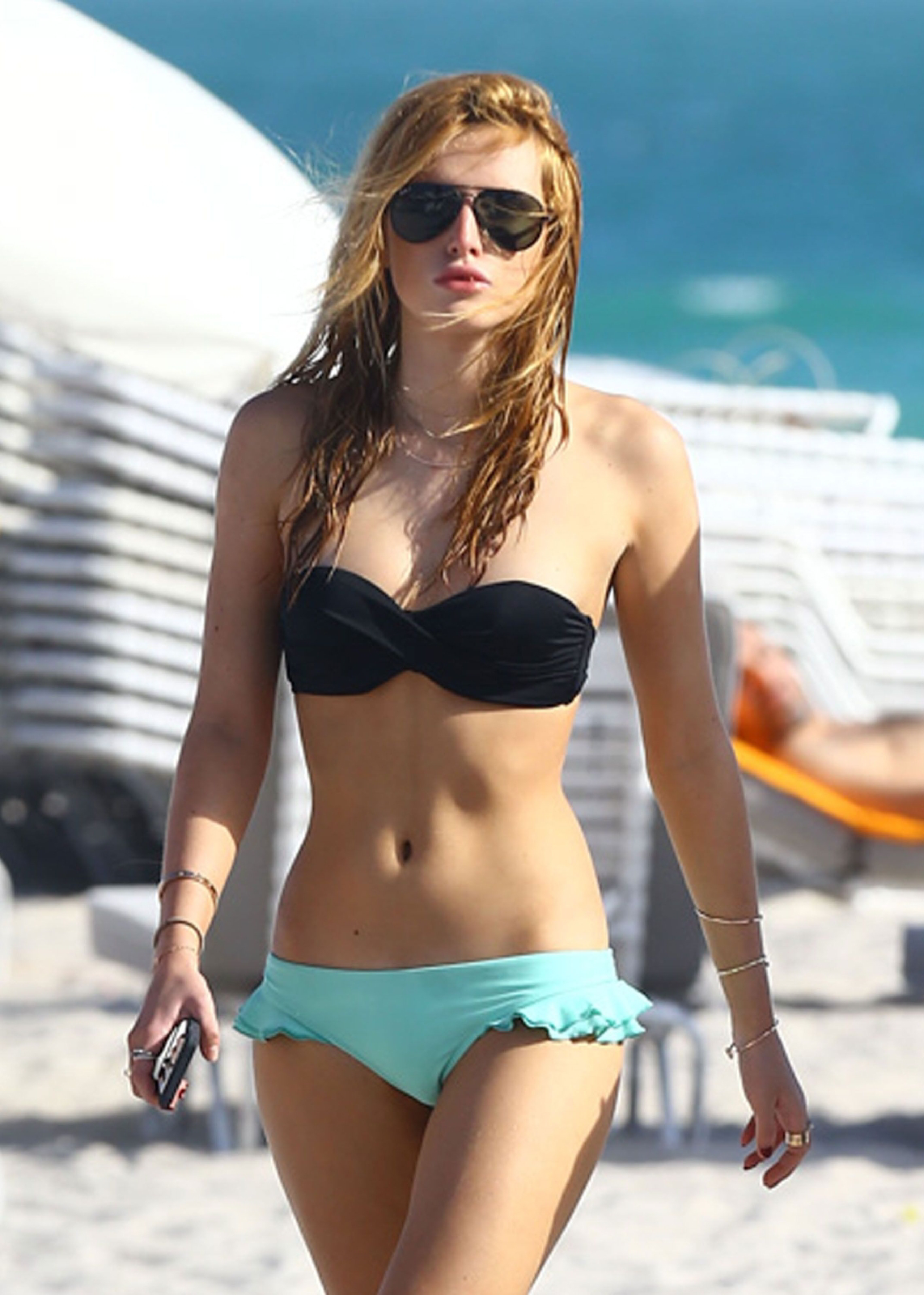 A lot of the women I show off for my #SAVESECONDBASE have large chests, but like Wonder Woman fighting for the justice of all women, I am doing the same by showing the "smaller" sizes on occasion too. 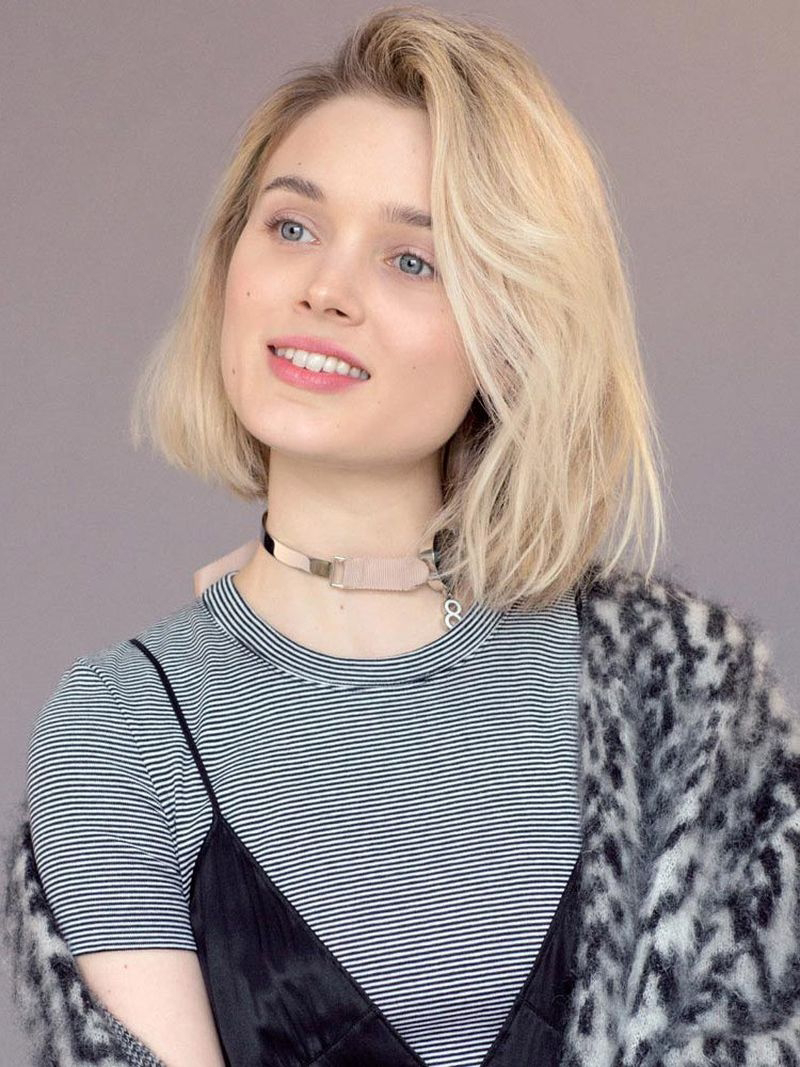 Sorry if this post doesn't get the attention that so many others do, but I wanted some diversity.  (More diversity is coming too)
Bella was born in 1987 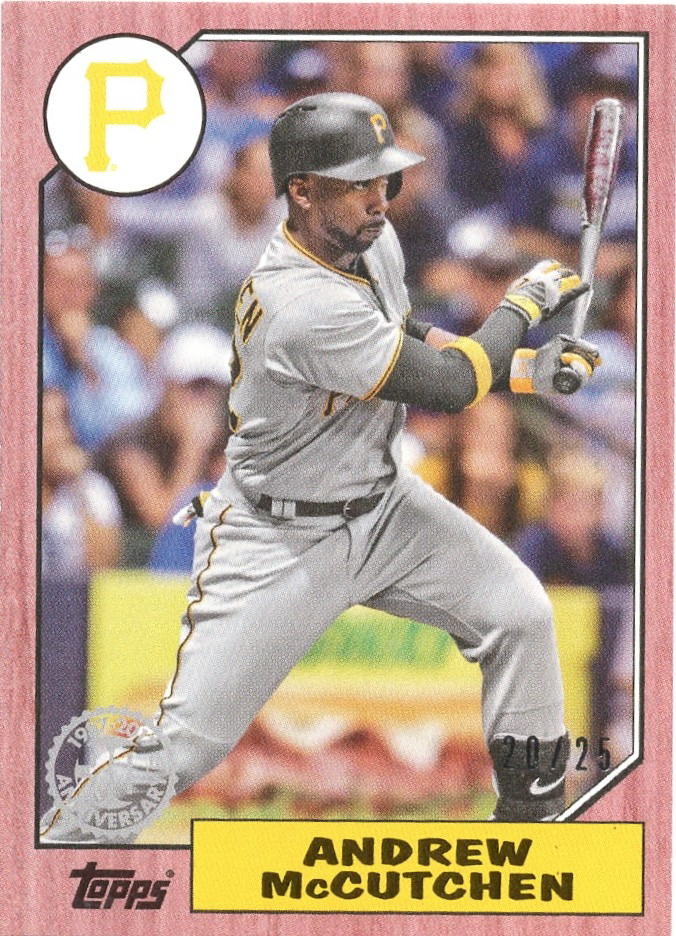 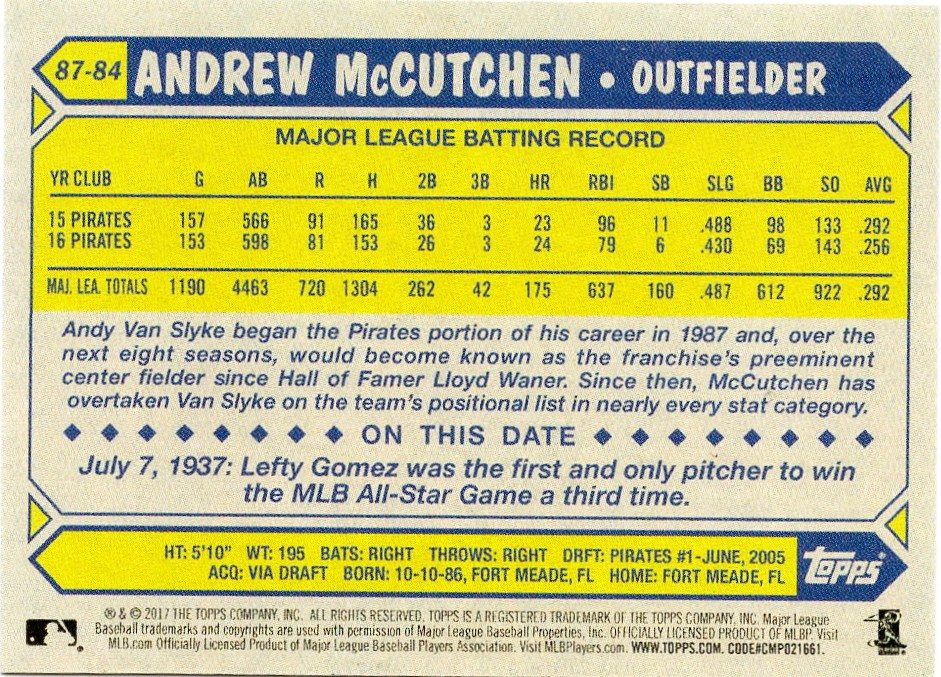 I chose the mini because, well smaller is ok too.
Posted by Collecting Cutch at 9:07 AM