Today we will look at 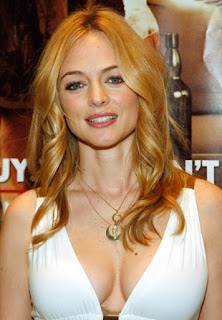 She starred in Austin Powers and also appeared in Lenny Kravitz "American Woman" which was spotlighted for her intro in the movie. 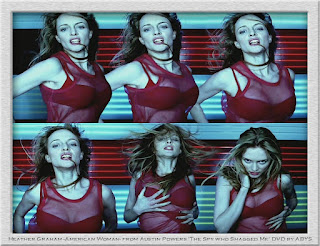 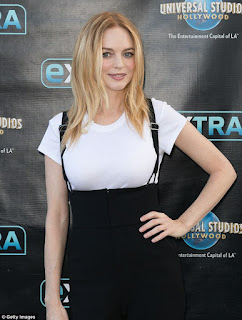 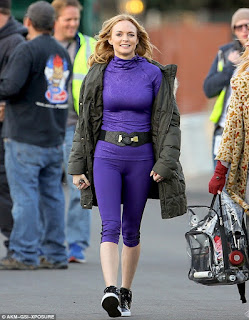 Graham was born in Milwaukee, Wisconsin a city known for their brews (and Brewers).

This 2019 Milwaukee Menaces card is showing off a pair of Brewers including 2018 NL MVP Christian Yelich.  The card is actually a checklist, much like the Astros one I showed off last week. 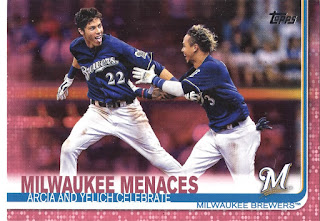 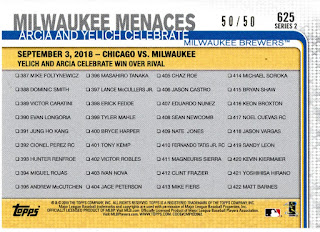 Posted by Collecting Cutch at 8:27 AM